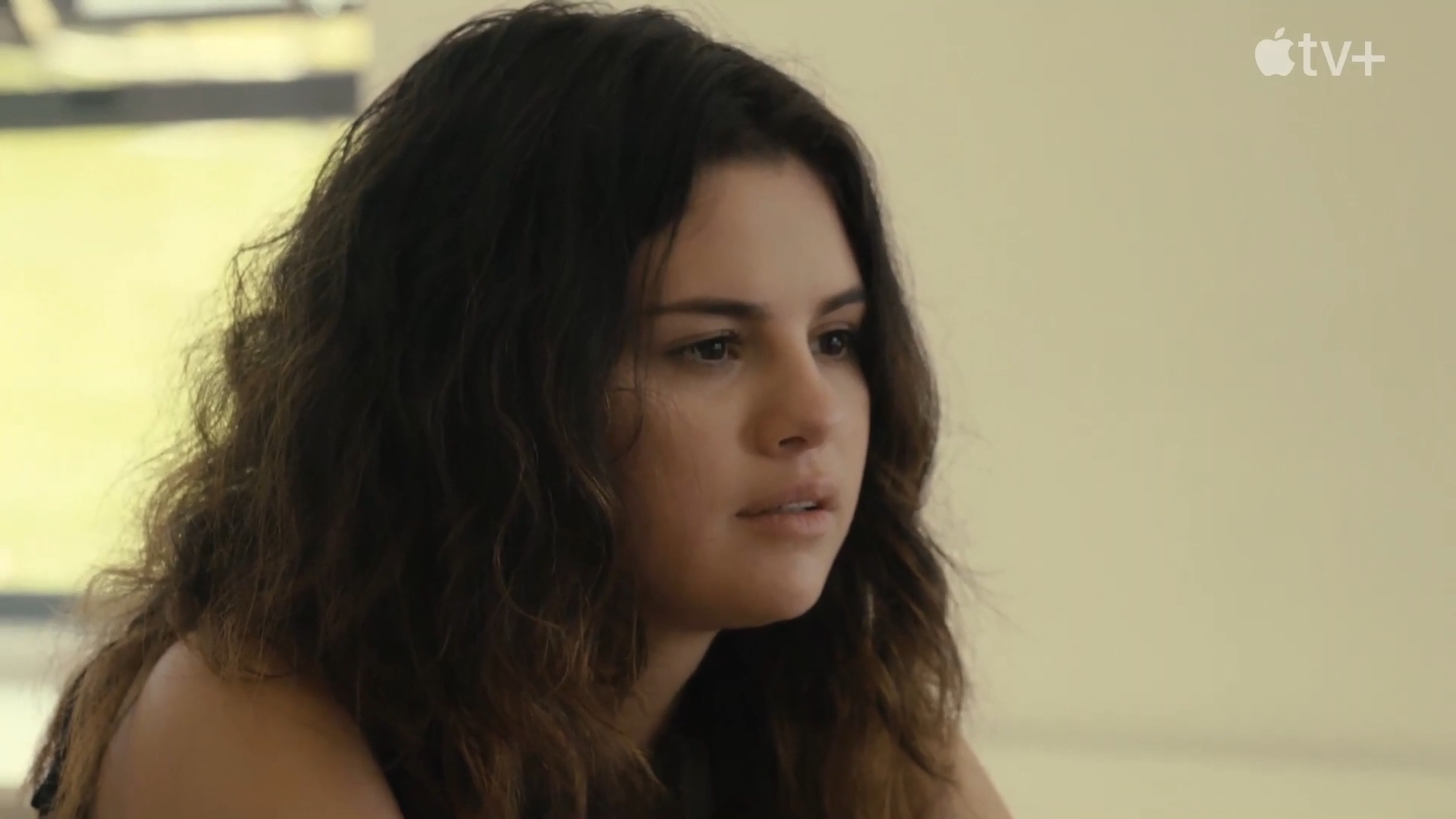 It looks like Marie Osmond has a specific actress in mind to play her in a biopic – none other than Selena Gomez! In a recent interview with E! News, the 63-year-old entertainer expressed her desire to see the 30-year-old actress portray her in a movie or miniseries.

It’s clear that Marie believes Selena has the talent and experience to accurately portray her on screen. “I think Selena Gomez would be amazing,” Marie said. “Only because she has been through a lot of the things that I’ve been through.” Marie added that it’s interesting to see the perspective of a child entertainer, as it’s very different from that of an adult.

While there are currently no plans for a Marie Osmond biopic, it’s definitely an exciting idea! Who wouldn’t want to see Selena take on the role of the beloved entertainer?