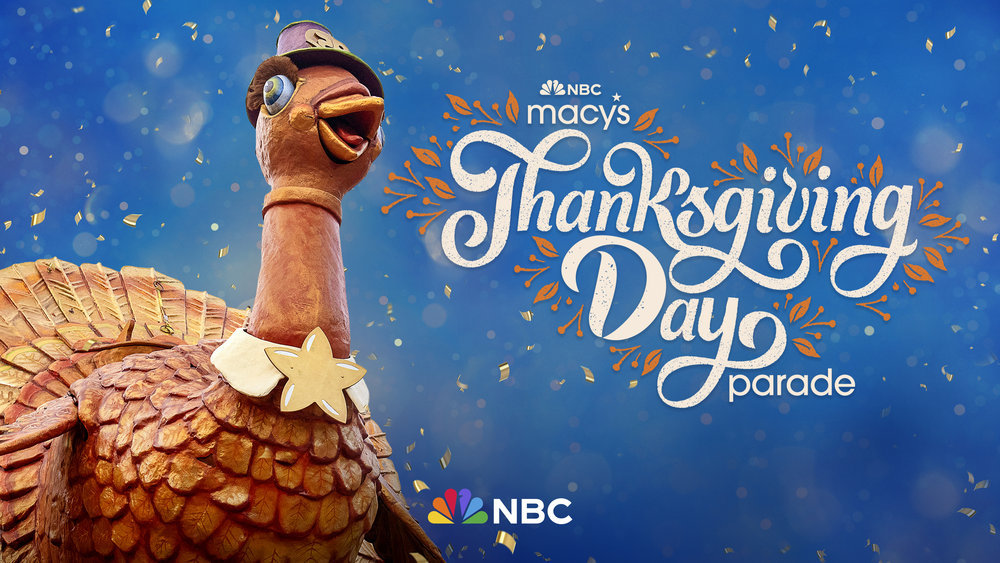 The Macy’s Thanksgiving Day Parade is a staple of the holiday, so we thought we’d give you a heads-up on the moments you can’t miss.

In addition to Lea Michele and the cast of Broadway’s Funny Girl, the parade will include performances by Broadway’s biggest musicals, including showstoppers A Beautiful Noise, Some Like It Hot, and, for its 25th anniversary, Disney’s The Lion King. The legendary Radio City Rockettes will round out the lineup.

Savannah Guthrie, Hoda Kotb, and Al Roker of The TODAY Show will be hosting the special broadcast on NBC and Peacock so that viewers throughout the country can see all the excitement.

You may also like:  Co-showrunner for "Wednesday" - "we only touched the surface," suggesting that future episodes may include more of The Addams Family
In this article:Featured Post, Macy's Thanksgiving Day Parade, NBC