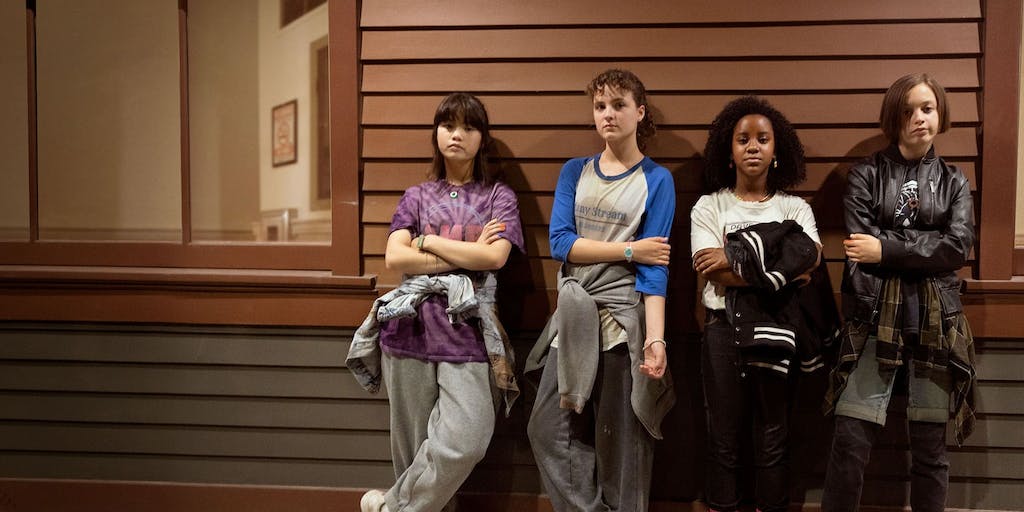 Prime Video has officially announced that the popular series “Paper Girls” has been canceled after one season, confirming what millions of devoted fans feared would happen. The series is based on the same-titled popular comic book. Reportedly, Legendary, the show’s production company, will shop the series around.

The plot of the science fiction show revolves around four young girls who, while delivering newspapers on the day after Halloween in 1988, find themselves caught in a conflict between rival groups of time travelers and are thrust into a quest across time and space to prevent the destruction of the world. Sofia Rosinsky, Camryn Jones, Riley Lai Nelet, Fina Strazza, are some of the show’s breakout young stars.