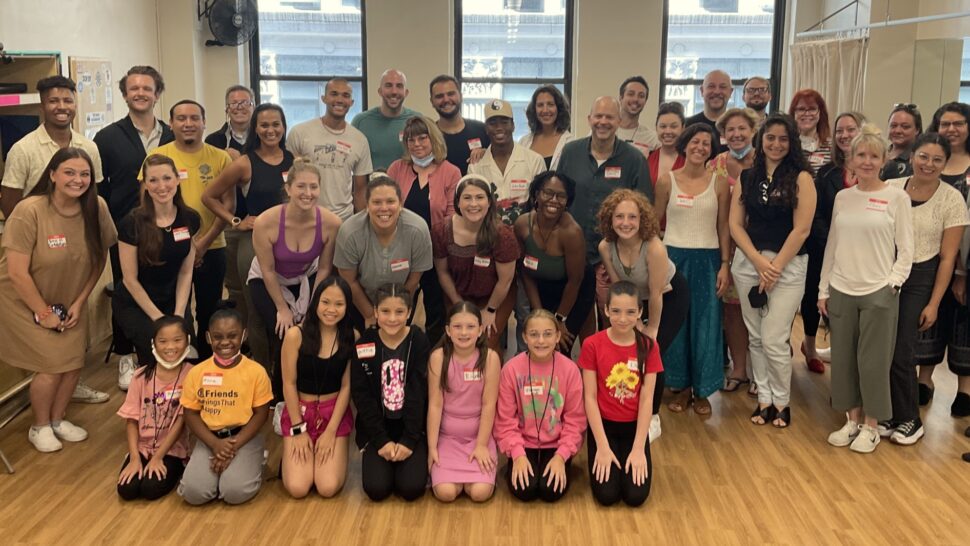 Annie’s cast and creative team for its forthcoming national tour have been revealed. Beginning on October 4 at the Landmark Theatre in Syracuse, New York, the tour will visit over 50 cities across the country. Jenn Thompson, a member of the original Annie Broadway cast, directs the musical, with Patricia Wilcox serving as choreographer.

The well-known score features songs such as “Maybe,” “It’s the Hard Knock Life,” “You’re Never Fully Dressed Without a Smile,” “Easy Street,” “I Don’t Need Anything But You,” and “Tomorrow,” which is considered to be an eternal anthem of optimism.