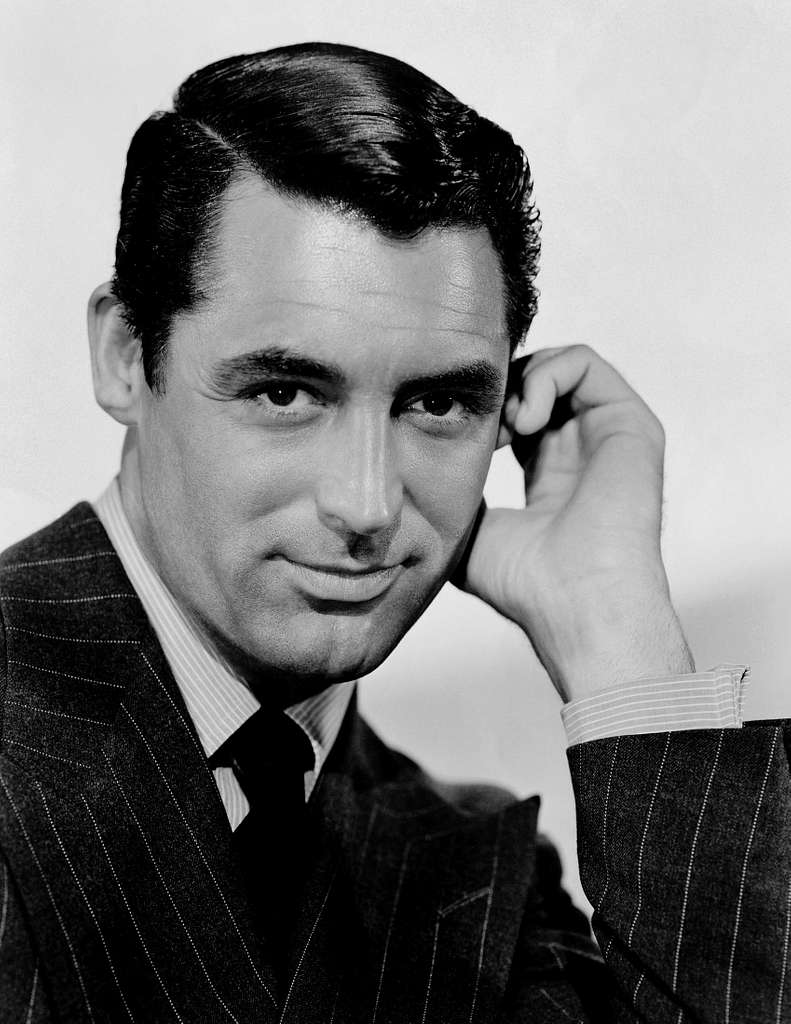 According to Deadline, a new ITV and BritBox International drama will depict the life of Cary Grant, one of Hollywood’s most famous stars.

Archie is written and produced by Jeff Pope, who also worked on Philomena and Stan & Ollie. There will be a four-parter premiere on the soon-to-launch streaming service ITVX, which is being produced by ITV Studios.

Grant had a career spanning several decades in the middle of the twentieth century, during which he appeared in more than 70 films. During this time, he garnered a reputation as one of Hollywood’s leading men thanks to his transatlantic accent, sense of comic timing, and handsome, debonair demeanor.

He was considered for an Academy Award twice, for the films Penny Serenade and None but the Lonely Heart, and he collaborated with some of the most famous actresses of the time, such as Sophia Loren, Grace Kelly, and Doris Day.

Archie will begin with his birth in Bristol in 1904 and relate the story of a childhood lived in terrible poverty, during which he dealt with his father’s infidelity and the death of his older brother John. Soon after arriving in the United States at the age of 14, he became a member of the music hall act known as the Bob Pender Troupe. Shortly afterward, Cary Grant was born.

Scenes from 1961, when Grant was at the pinnacle of his success but very miserable in his private life as a result of two failed marriages, will be blended in and out of the show at various points. After that, Grant started pursuing the television personality Dyan Cannon, who was 30 years younger than him and didn’t instantly fall for his charms. In 1965, they tied the knot, and he called it quits in the film industry the following year.