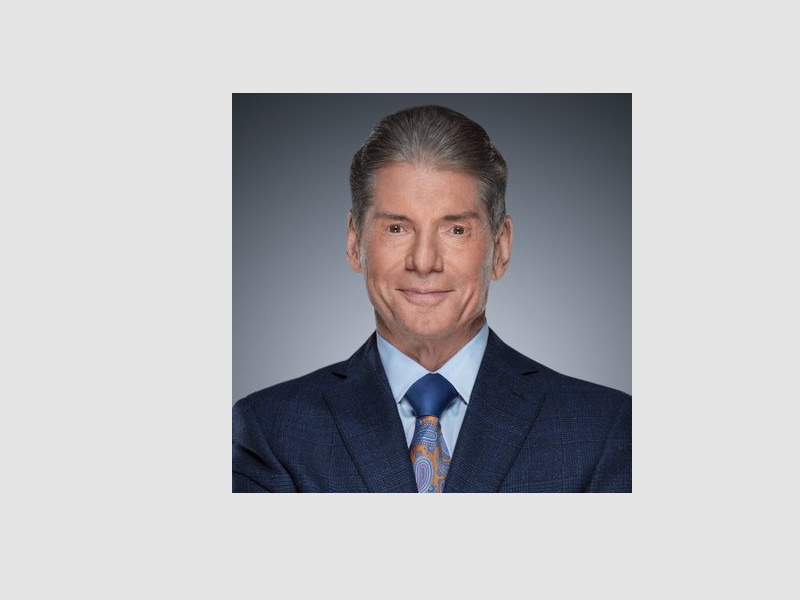 “As I approach 77 years old, I feel it’s time for me to retire as Chairman and CEO of WWE Vince McMahon’s statement continued: “Throughout the years, it’s been a privilege to help WWE bring you joy, inspire you, thrill you, surprise you, and always entertain you. I would like to thank my family for mightily contributing to our success, and I would also like to thank all of our past and present Superstars and employees for their dedication and passion for our brand. Most importantly, I would like to thank our fans for allowing us into your homes every week and being your choice of entertainment. I hold the deepest appreciation and admiration for our generations of fans all over the world who have liked, currently like, and sometimes even love our form of Sports Entertainment.”

The announcement comes as World Wrestling Entertainment’s board of directors continues to investigate multiple claims of misconduct by McMahon. He had originally stepped down as CEO temporarily while the investigation was ongoing.

WWE’s brand of mixing reality with fiction has proven to be very successful for decades offering a unique source of sport and soap opera drama to viewers.

You may also like:  First Look at Dolly Parton's Upcoming Christmas Musical Special on NBC
In this article:Featured Post, WWE