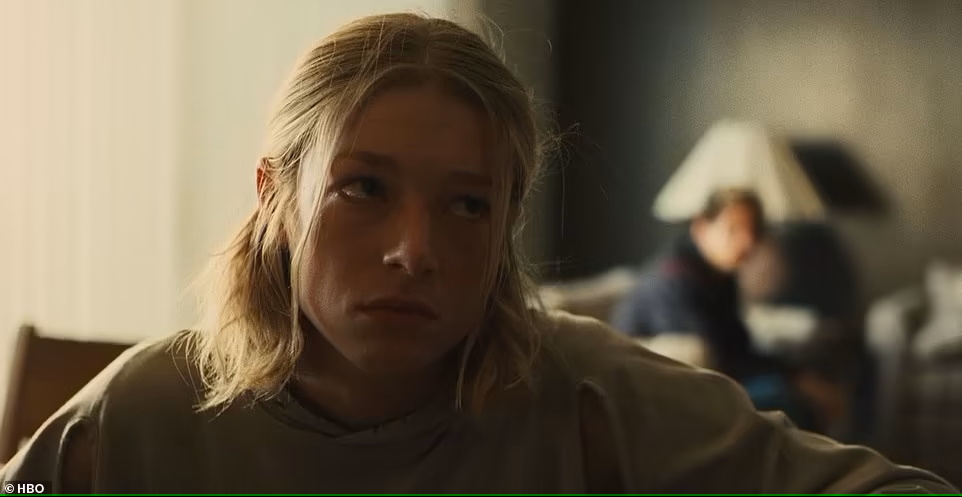 ‘Euphoria’ star Hunter Schafer has joined the cast of Lionsgate’s upcoming ‘The Hunger Games: The Ballad of Songbirds and Snakes’ it has been revealed. Schafer joins Rachel Zegler, and Tom Blyth as the studio is looking to revive its popular film franchise. Here is what we know about Hunter’s character in the upcoming film according to Variety.

Schafer will play Tigris Snow, the cousin and confidante of Coriolanus Snow (Blyth), who, “Hunger Games” fans know, will one day mature into the autocratic ruler of the dystopian world of the books and films, a leader who has just a dollop of psychopathy to go along with his suave demeanor.

You may also like:  The Netflix Original Series "Wednesday" Starring Jenna Ortega Is Breaking Records
In this article:Featured Post, Hunter Schafer, Rachel Zegler