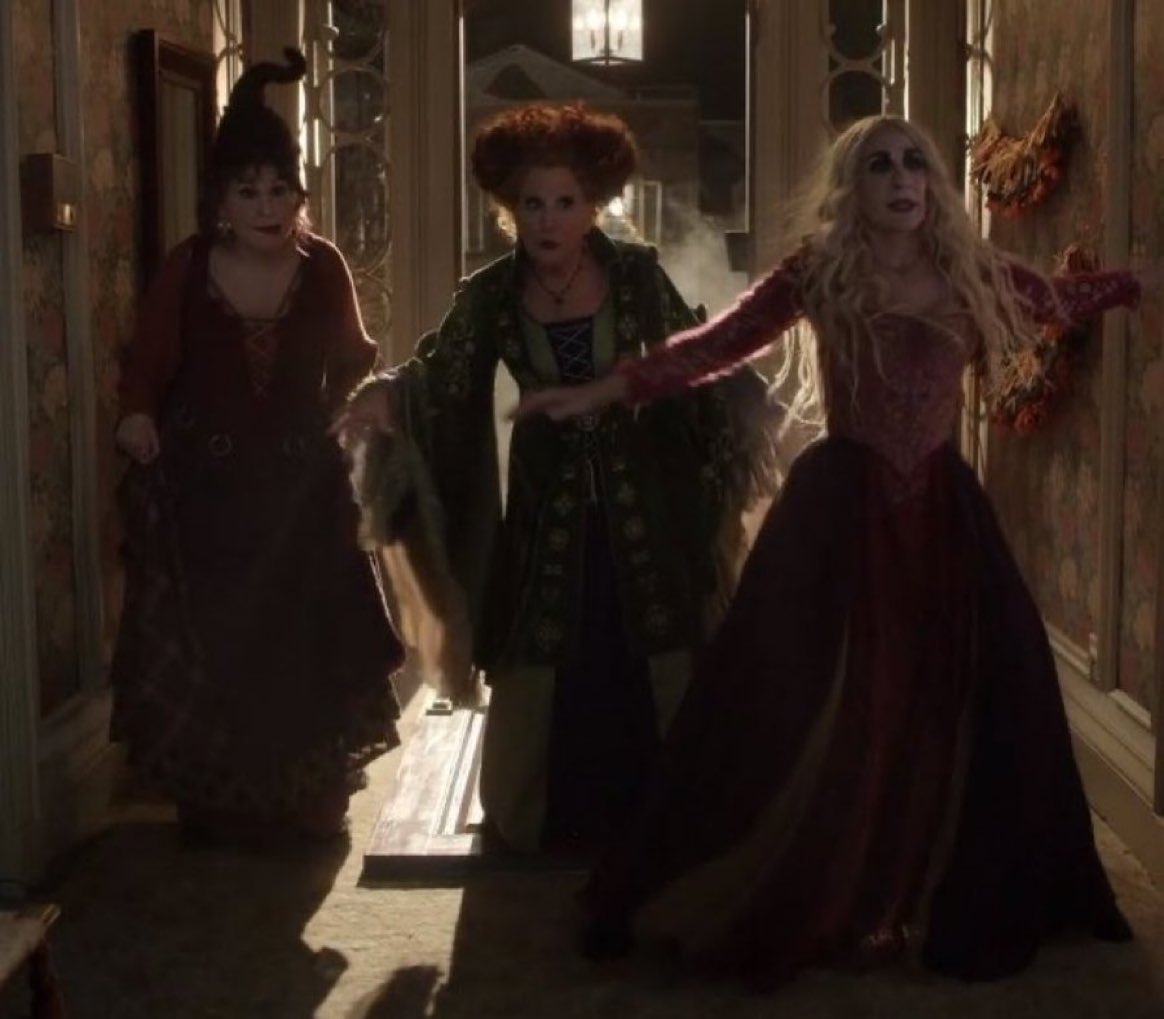 The long-awaited sequel to ‘Hocus Pocus’ will be released on Disney + on September 30. ‘Hocus Pocus 2’ will bring the Sanderson Sisters back to our screens with Bette Midler, Kathy Najimy and Sarah Jessica Parker reprising their iconic roles. The news was announced on Tuesday during Disney’s upfront presentation.

In the sequel, Winnie, Sarah and Mary seek revenge as they awaken in present-day Salem, according to Entertainment Weekly. Three teens — Becca, Cassie and Izzy — must find a way to stop the witches from retribution.

You may also like:  Watch Mckenna Grace Perform "Self-Dysmorphia" Live On NBC's "Today" Show
In this article:Featured Post, Hocus Pocus 2