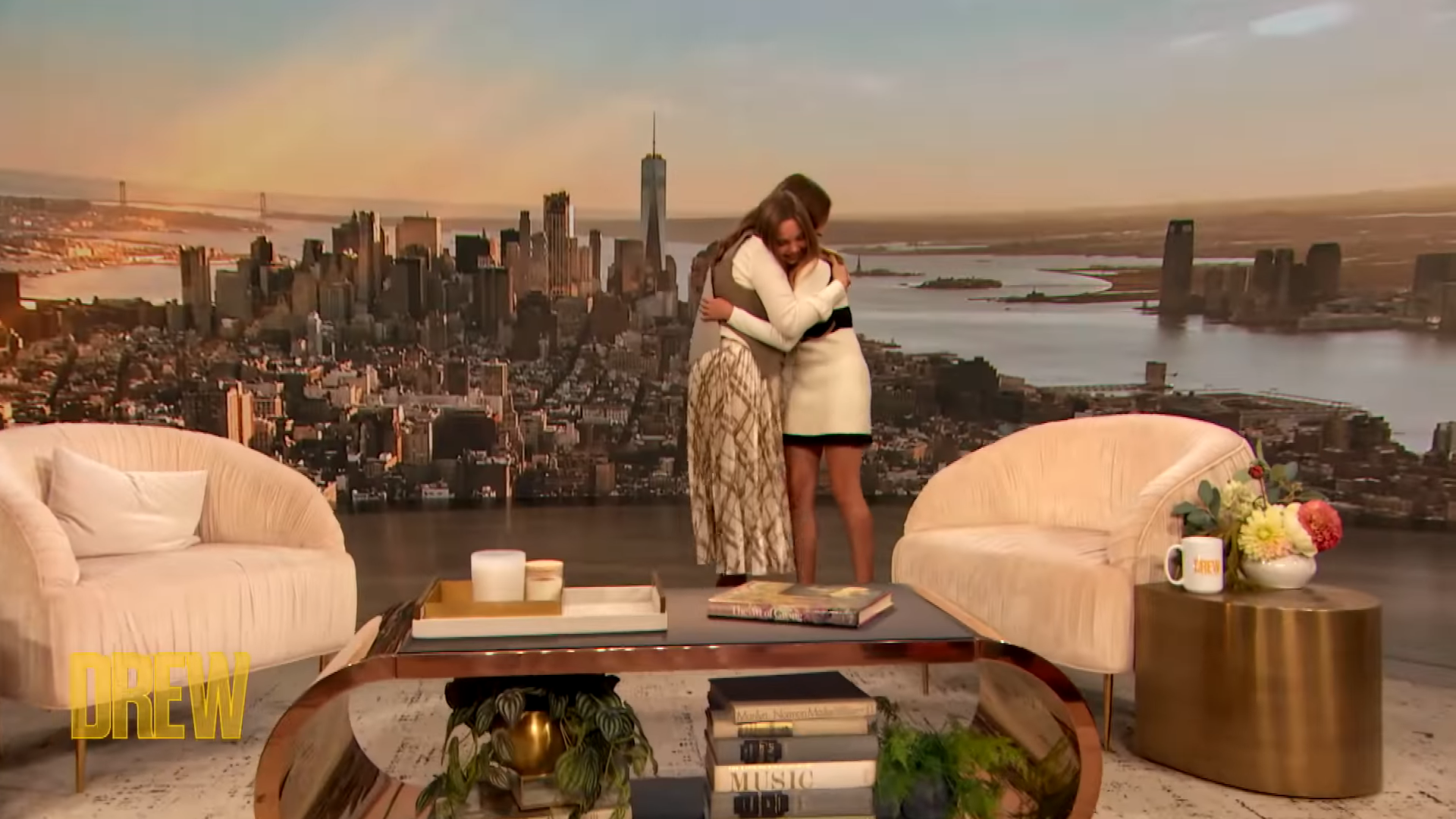 While recently on a media tour for the remake of “Firestarter,” Ryan Kiera Armstrong appeared on The Drew Barrymore Show. The moment brought two generations together as Drew Barrymore originated the film role of Charlie for the 1984 film adaptation of the Stephen King novel.

Drew Barrymore introduced Armstrong before being unable to hold back the tears as the actress came face to face with the one who is carrying on the beloved character who has pyrotechnic powers.

The interview concludes with both Drew Barrymore and Ryan Kiera Armstrong recreating the movie poster for “Firestarter.”