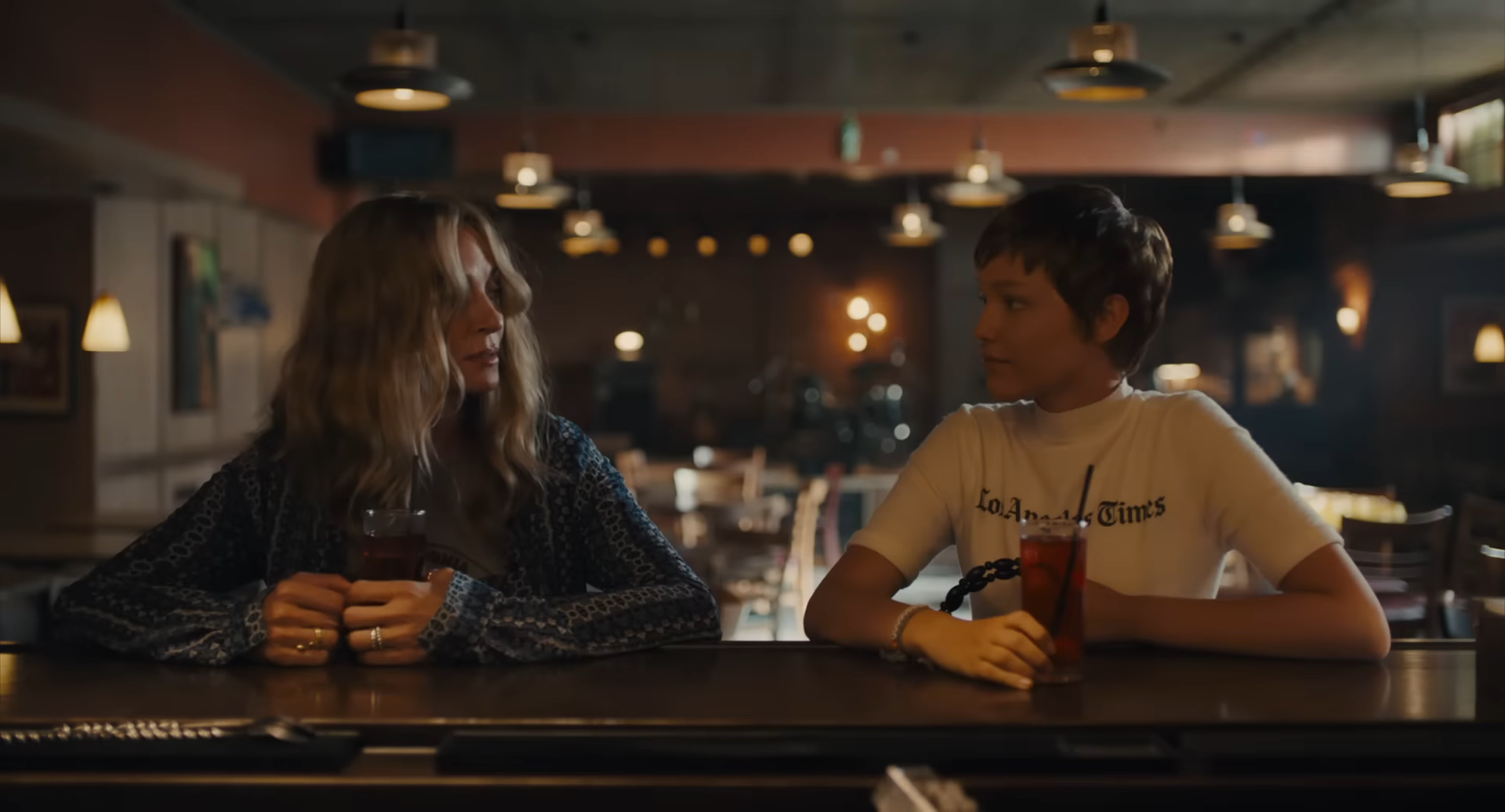 Disney has released the official trailer for the sequel to the 2020 film “Stargirl” which sees Grace VanderWaal reprising her role in “Hollywood Stargirl” streaming on June 3.

Disney’s “Hollywood Stargirl” is a sequel to the 2020 Disney+ film about free spirit Stargirl Caraway (Grace VanderWaal), a silver-voiced teenager whose simple acts of kindness work magic in the lives of others. The upcoming film follows Stargirl’s journey out of Mica, Arizona and into a bigger world of music, dreams and possibilities. When her mother Ana (Judy Greer) is hired as the costume designer on a movie, they relocate to L.A., where Stargirl quickly becomes involved with an eclectic assortment of characters. They include aspiring filmmaking brothers Evan (Elijah Richardson) and Terrell (Tyrel Jackson Williams); Mr. Mitchell (Judd Hirsch), one of Stargirl’s neighbors; and Roxanne Martel (Uma Thurman), a musician Stargirl admires and encounters on her journey.

You may also like:  The Netflix Original Series "Wednesday" Starring Jenna Ortega Is Breaking Records
In this article:Disney Plus, Featured Post, Grace VanderWaal