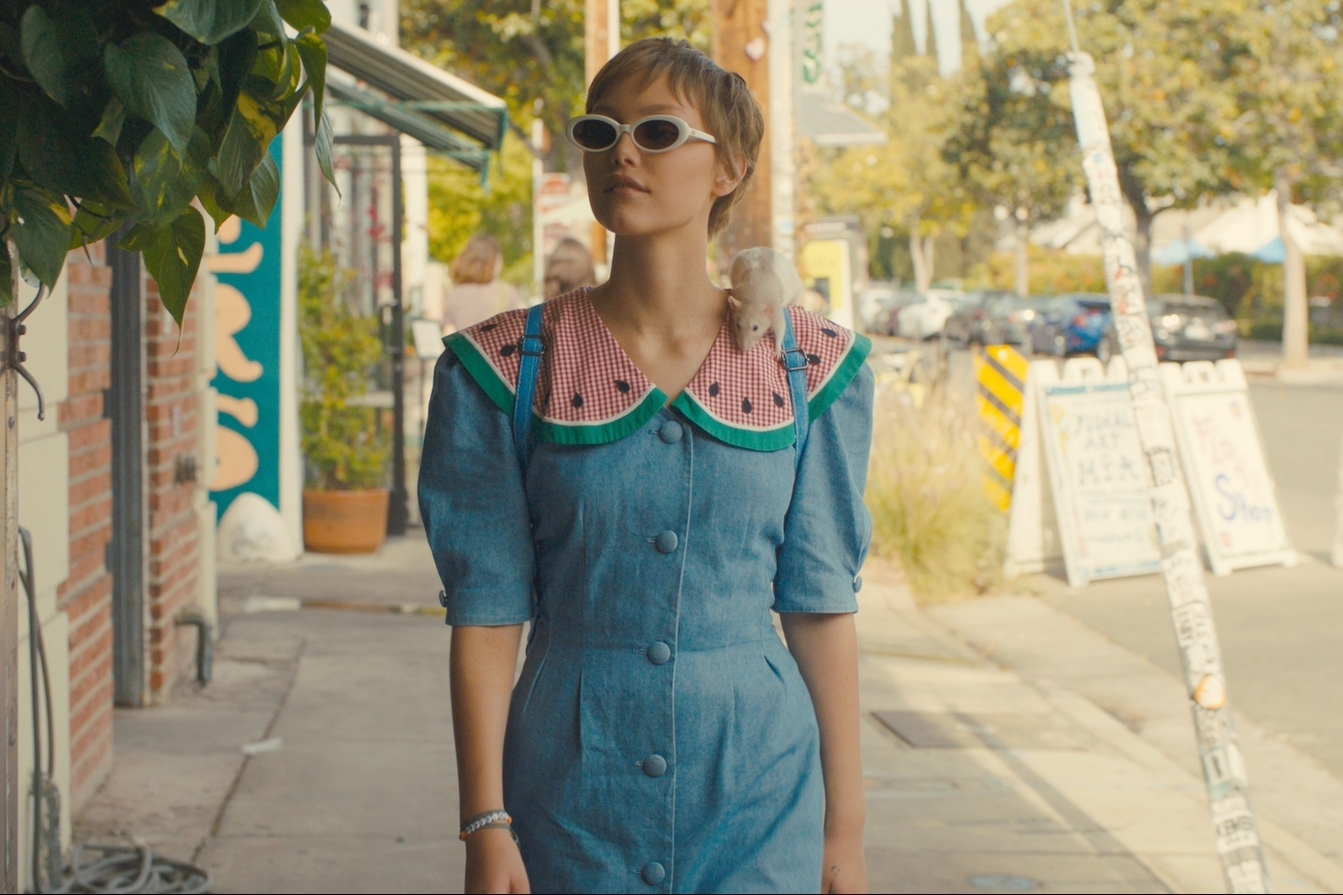 Grace VanderWaal will star in a sequel to the 2020 Disney+ original “Stargirl” titled “Hollywood Stargirl,” set to premiere on the streamer June 3. Check out the official synopsis for the movie below.

“When her mother Ana (Judy Greer) is hired as the costume designer on a movie, they relocate to L.A., where Stargirl quickly becomes involved with an eclectic assortment of characters,” the synopsis adds. “They include aspiring filmmaking brothers Evan (Elijah Richardson) and Terrell (Tyrel Jackson Williams); Mr. Mitchell (Judd Hirsch), one of Stargirl’s neighbors; and Roxanne Martel (Uma Thurman), a musician Stargirl admires and encounters on her journey.”

You may also like:  MGM draws criticism after the revelation that Jenna Ortega filmed popular "Wednesday" Scene while having COVID
In this article:Featured Post, Grace VanderWaal