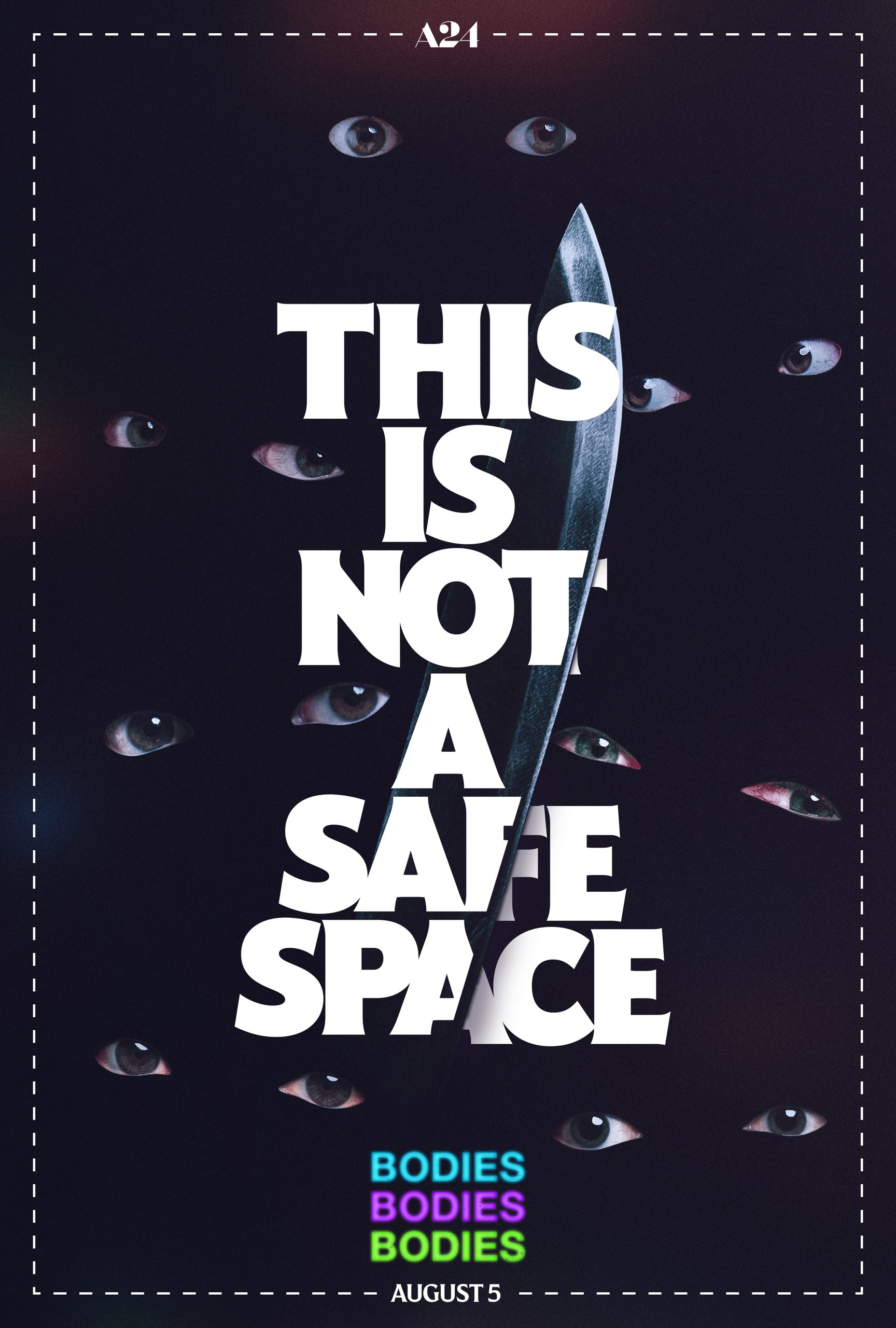 A24 has released the trailer for its upcoming film ‘Bodies Bodies Bodies. The film was a hit during screenings at SXSW and is directed by Halina Reijn and starring Amandla Stenberg, Maria Bakalova, Myha’la Herrold, Chase Sui Wonders, Rachel Sennott, with Lee Pace and Pete Davidson. The trailer also features a new original song from Charli XCX ‘Hot Girl’. ‘Bodies Bodies Bodies’ will be in theaters this summer on August 5.

When a group of rich 20-somethings plan a hurricane party at a remote family mansion, a party game goes awry in this fresh and funny look at backstabbing, fake friends, and one party gone very, very wrong.

A24 has been seeing the success of recent releases including ‘Everything Everywhere All At Once’ which continues to receive rave reviews from moviegoers.