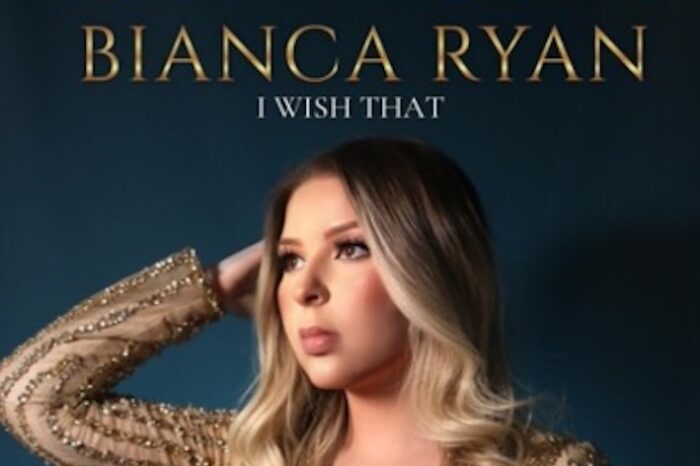 Bianca Ryan has released a modern rendition of a track that was originally featured on the singer’s 2006 debut album. Ryan was crowned the winner of the very first season of NBC’s America’s Got Talent and went on to release her first album which featured the song called “I Wish That.” The inspirational song was written by songwriter Diane Warren. Diane is best known for writing songs like “Power of Love” by Celine Dion, “Don’t Wanna Miss A Thing”
Aerosmith, and many others.

As citizens around the world continue to witness the utter devastation currently taking place to the nation of Ukraine and its innocent people, Bianca Ryan was reminded of the message of the powerful song and decided to reprise it in honor of those being affected by the ongoing crisis.

“I hope you all enjoy this piece of history and it was so much fun re-recording this song over 10 years later! said Bianca in a statement to Trevor Decker News. “I would like to dedicate this song to Ukraine with love. I hope this message can spread a light, 10 years later, and please let it be a lesson that there’s more work to do in this world. Thank you Diane Warren for writing such a beautiful song.”

Read “I Wish That” by Bianca Ryan on Genius
In this article:Bianca Ryan, Featured Post