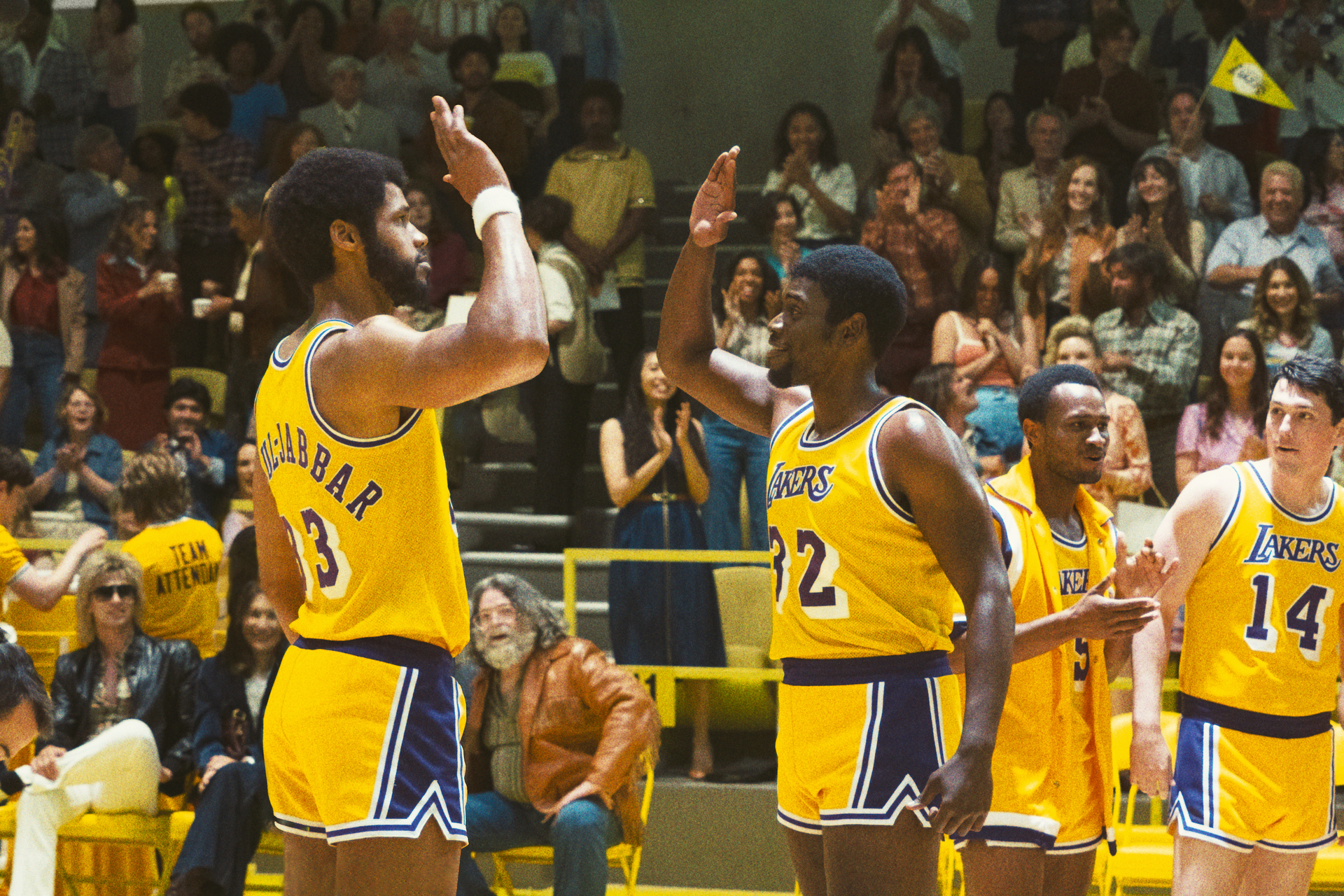 HBO has renewed its popular drama series about the Los Angeles Lakers for a second season. The news was announced on Thursday. The current season which consists of 10 episodes will air the season finale on May 8th.

This past Sunday’s fifth episode delivered a series viewership high of 1.2 million viewers across platforms on premiere night, a 37% increase from the first episode.