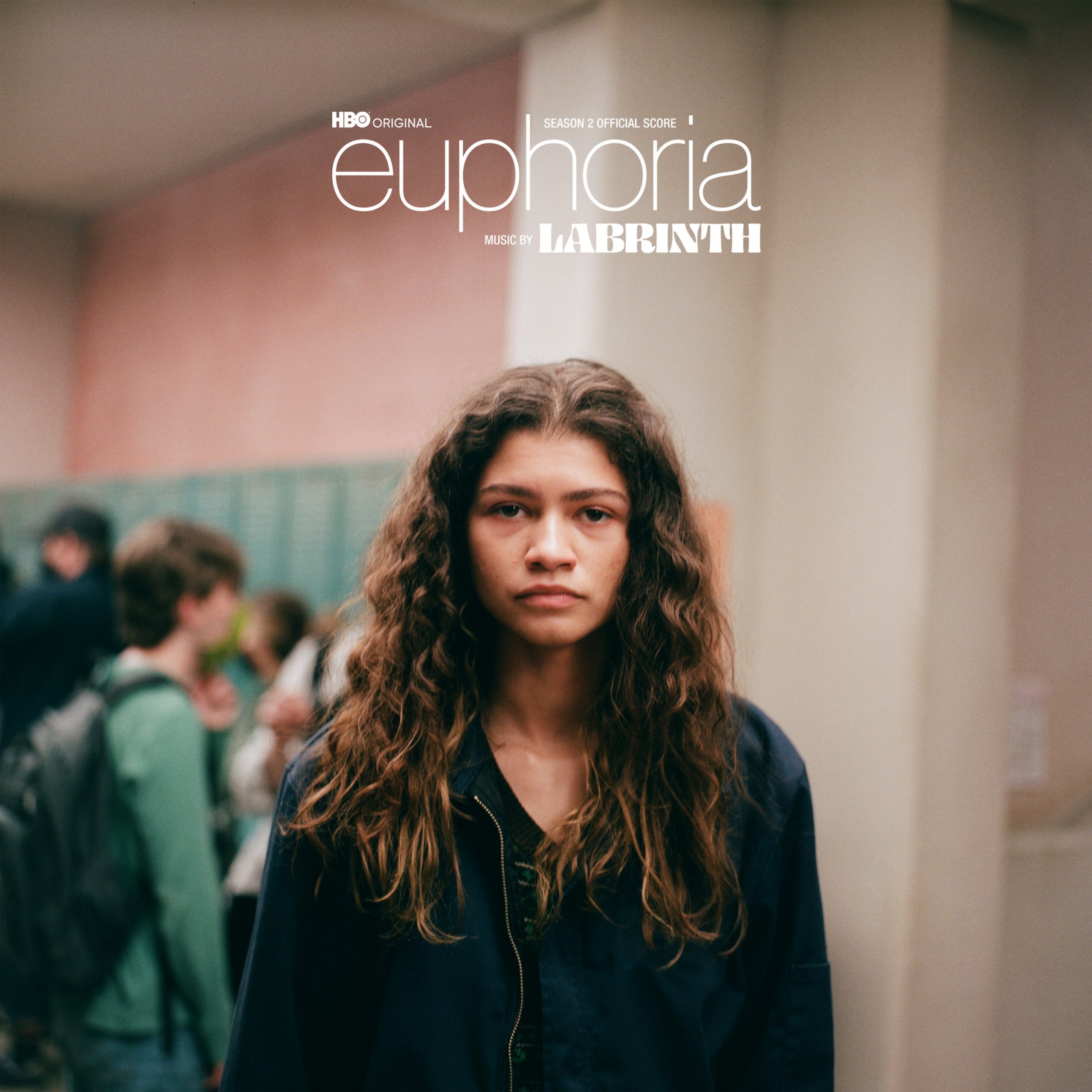 Composer Labrinth has confirmed that the season 2 score soundtrack for the HBO series Euphoria will be released later this month. Among the tracks, fans can expect are the highly requested version of “I’m Tired” with Zendaya as well as a track featuring vocals from Angus Cloud. Fans of the show will of course be getting Dominick Fike’s “Elliot’s Song” and more.

“This one is so much more than a score album to me. It’s an experience. Can’t wait for you all to hear it and go on the trip,” Labrinth shared on Instagram.

“I heard your requests loud and clear and included my version and Z’s version of I’m Tired. I have Angus doing vocals on a song. You’re getting Skeletons and all the others you wanted,” Labrinth continued.