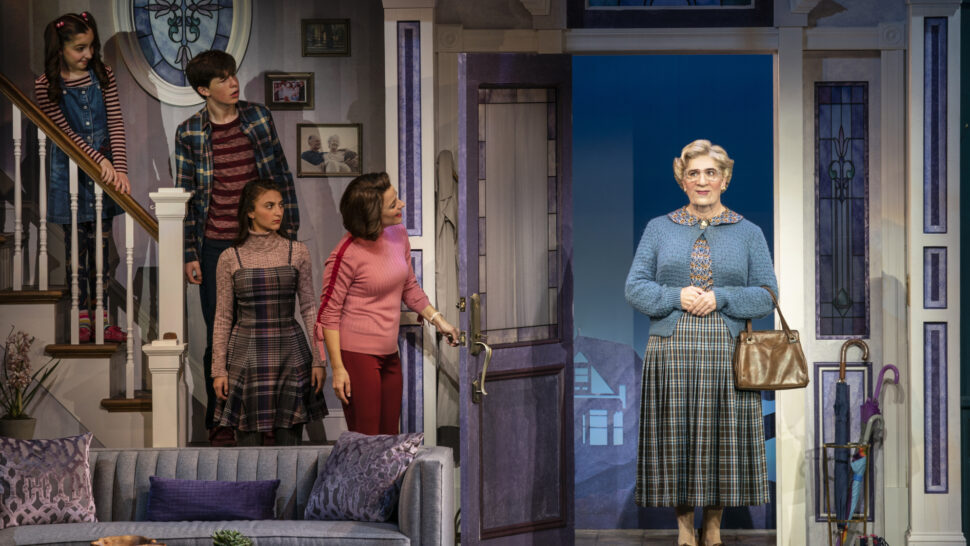 The recording is currently underway for the official cast album for Broadway’s Mrs. Doubtfire musical. The album will feature the original Broadway cast of the musical. No release date or any further details have been released at this time but recording is underway in New York City. The musical is a stage adaptation of the 1993 film starring Robin Williams. The production is set to return to the stage at the Stephen Sondheim Theatre on April 14 following a hiatus due to COVID.

For details and how to get tickets, you can visit the official website for Mrs. Doubtfire here.