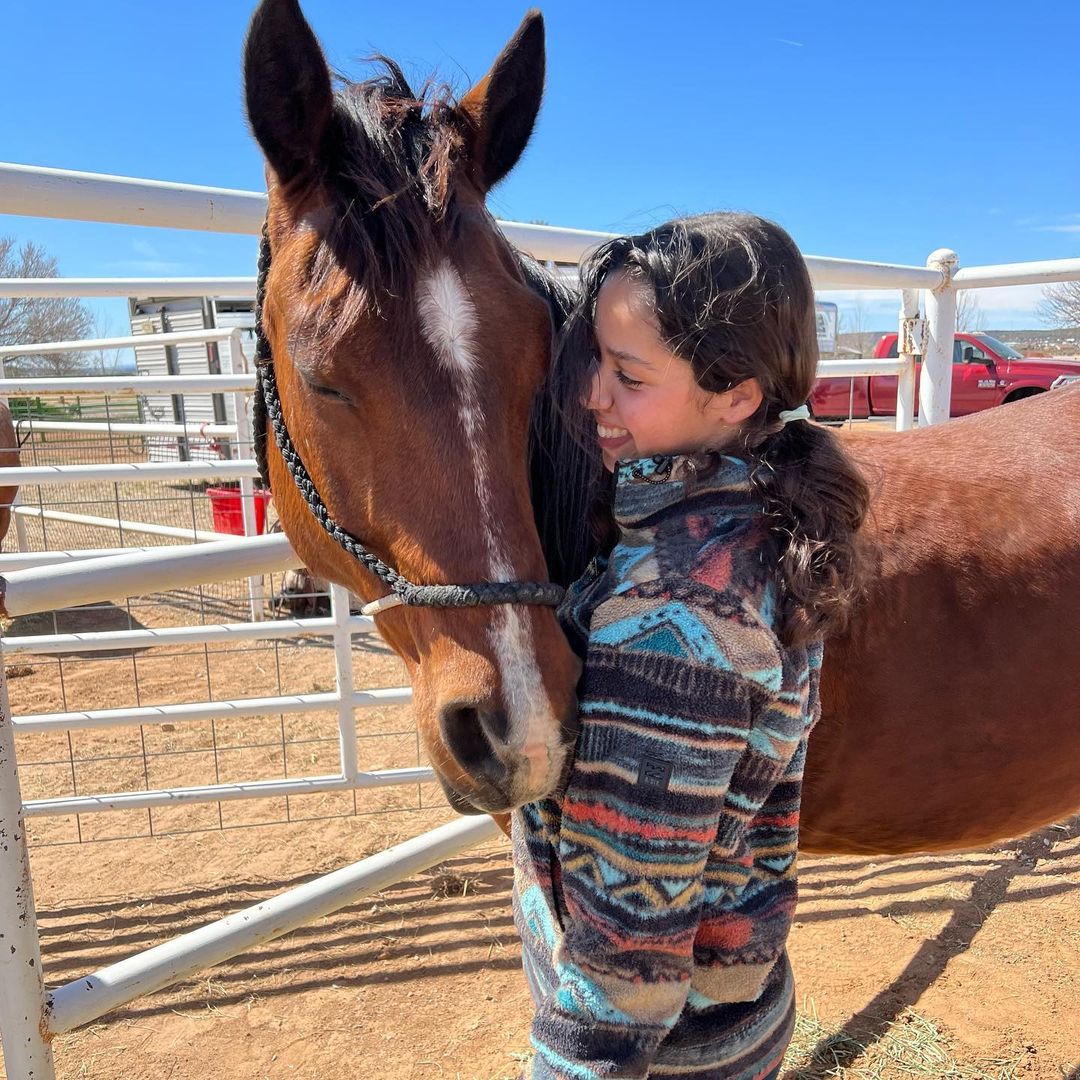 Ruth Righi who has been a fixture on Disney Channel as the lead in the series ‘Sydney To The Max’ which ended last year has joined the cast for an NBC drama pilot. In ‘Unbroken’, Righi plays Skyler Gentry, a 15-year-old who is described as older than her years is taking care of her mother just as much as her mother is taking care of her. The series will be produced by Shaun Cassidy.

Deadline provides more details about the plot of the series:

Written and executive produced by Cassidy and directed/exec produced by Bronwen Hughes, in Unbroken, three dynastic ranch families on the central coast of California make love and war in a passionate struggle to survive, ultimately setting the stage for a group of fiercely determined young women to win big for all at the National Championship of Rodeo.