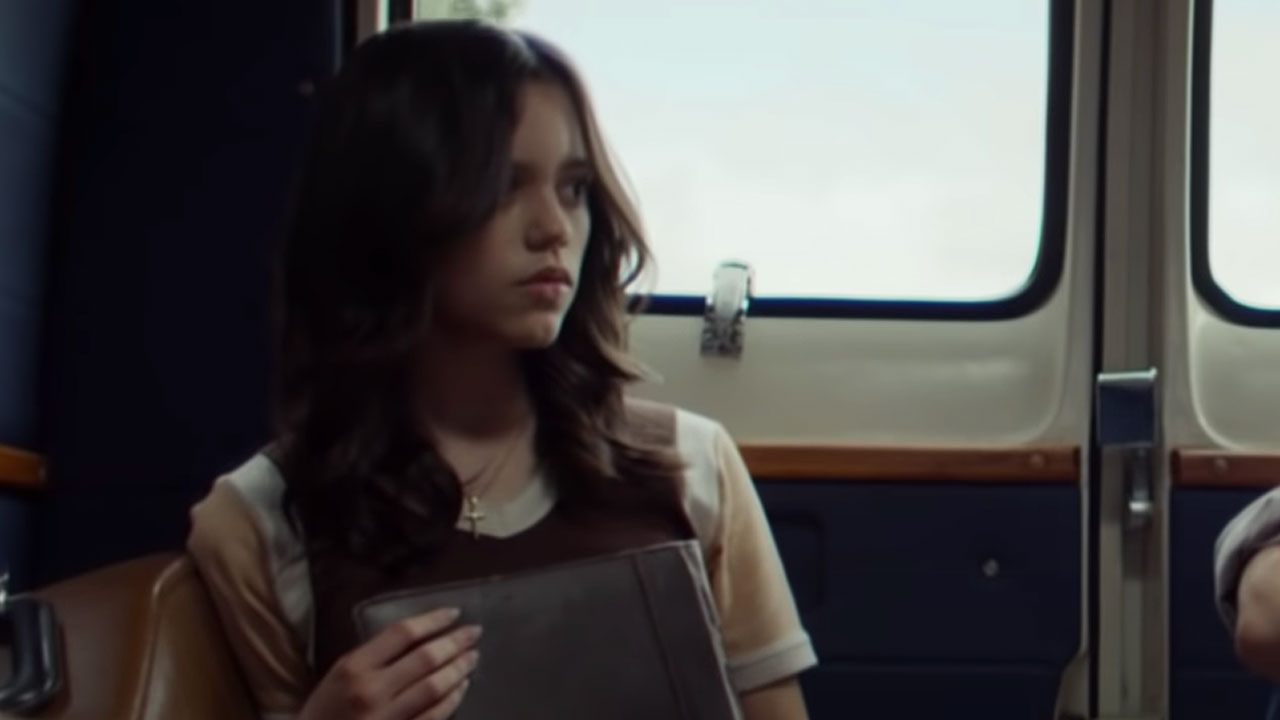 Jenna Ortega has become a breakout star of modern horror films. Prior to her roles in “Scream 5”, “‘The Fallout”, and now the movie “X” Ortega has definitely put her Disney era in the past and is showing that she can achieve so much more as an actor.

The horror film ‘X”is set in the 1970s and features a group of filmmakers working on an adult film production. Ortega’s character named Lorraine in the film ‘X’ is put in a situation that is “Jarring” for her Jenna told EW.

“I play this character named Lorraine, who’s a conservative southern Christian girl who’s thrown into an adult film production and it’s kind of jarring and exciting for her. They rent out this farmhouse to shoot an adult film for the weekend. Everybody is going into this with really high hopes, and the older couple they rented it from is maybe not the most inviting, and maybe a little bit too curious about what’s going on. [The script was] the most outrageous thing I’ve ever read.”

“X” is now in theaters. The soundtrack for the film is available now featuring a score that emphasizes the 1970s era vibe of the film. Listen now

You may also like:  Watch Netflix's "Matilda The Musical" Star Alisha Weir Perform The Song "Naughty" Live
In this article:Featured Post, Jenna Ortega