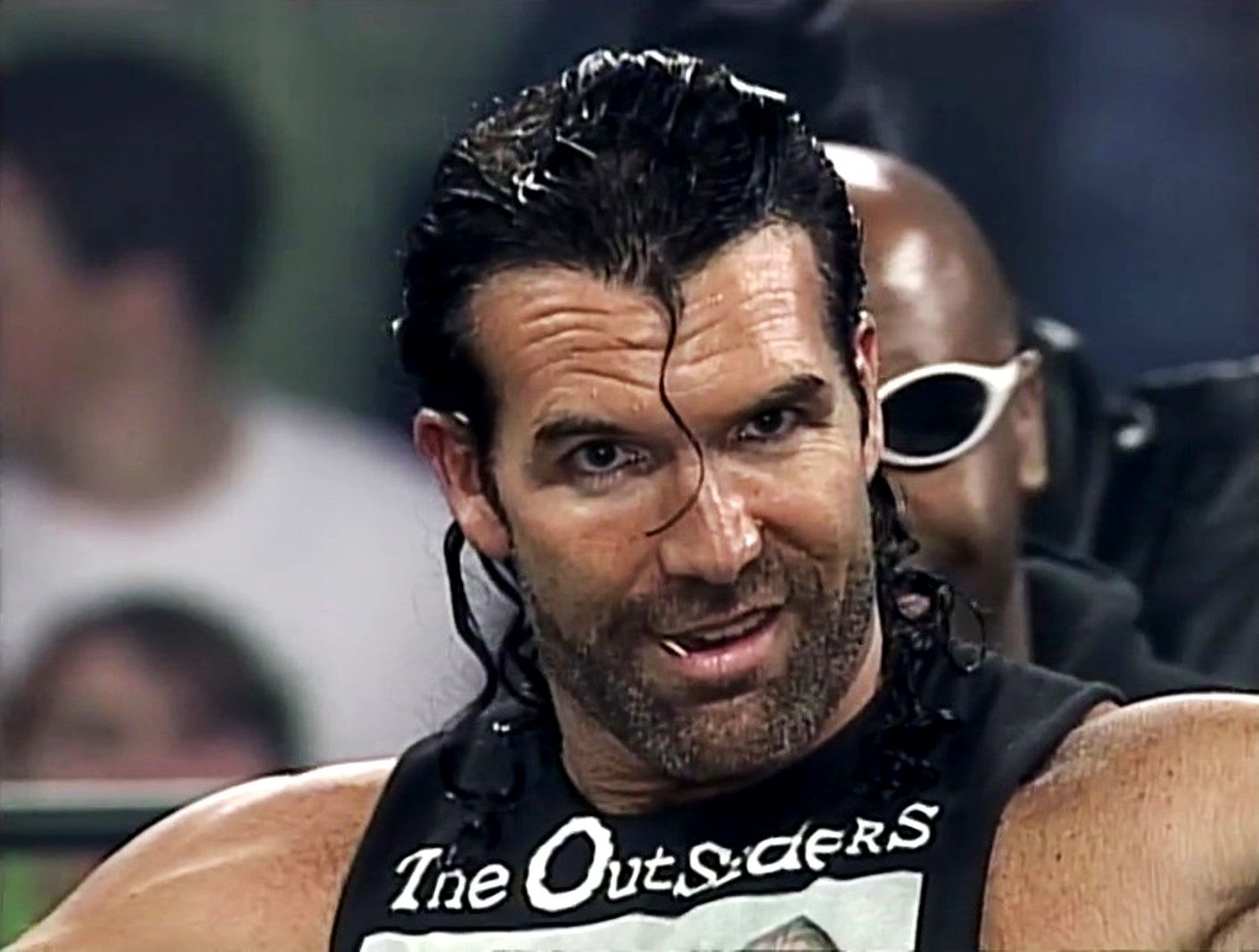 Scott Hall who had been hospitalized with complications following hip surgery died Monday (March 14) after being taken off life support following reported 3 heart attacks after a blood clot became loose. The wrestler was a standout in both WWE and WCW wrestling promotions throughout the 1990s. Going by the name Razor Ramon in WWE before using his own name in WCW. In 1996 Hall along with Hulk Hogan and Kevin Nash would form one of pro wrestling’s most iconic factions, the New World Order (nWo) where the group would in storyline wreak havoc for the company and attempt numerous takeovers.