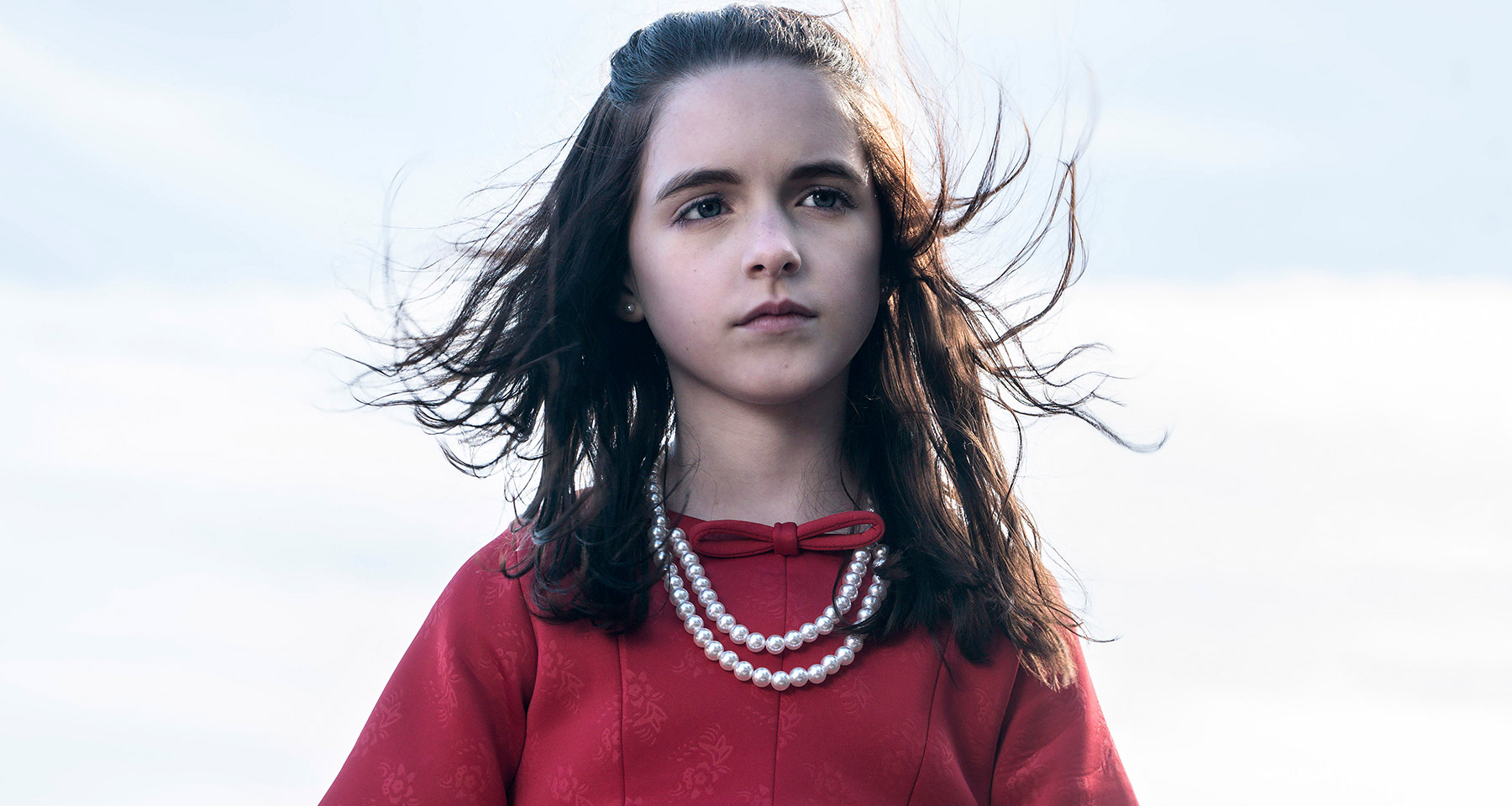 It was announced Friday that a sequel to Lifetime’s 2018 made for tv movie ‘The Bad Seed’ has been given the go-ahead at the network. The script was co-written by Mckenna Grace along with her father Ross Burge during the pandemic. In the sequel, Grace will reprise her role as Emma and takes place several years after the events of the first movie which will find Emma now 15 living with her aunt Angela. Angela’s husband begins to suspect that Emma may not be as innocent as she appears and suggests sending her off to boarding school. Meanwhile, a new girl at school seems to know Emma’s secrets, leaving Emma no choice but to slip back to her old ways.

“When Mckenna came to us with a spec script she wrote, we were blown away with her vision for the next installment and thrilled we could greenlight it and re-team with her and Mark Wolper,” said Tanya Lopez, Lifetime’s EVP, Scripted Content. “This is an incredible Broader Focus moment to have such in a talented young star stretch her abilities beyond acting into writing and executive producing.”

In this article:Featured Post, Mckenna Grace, The Bad Seed