"Reba" Series Celebrates 20th Anniversary With Livestream Event - Will There Be A Reboot?
Advertisement 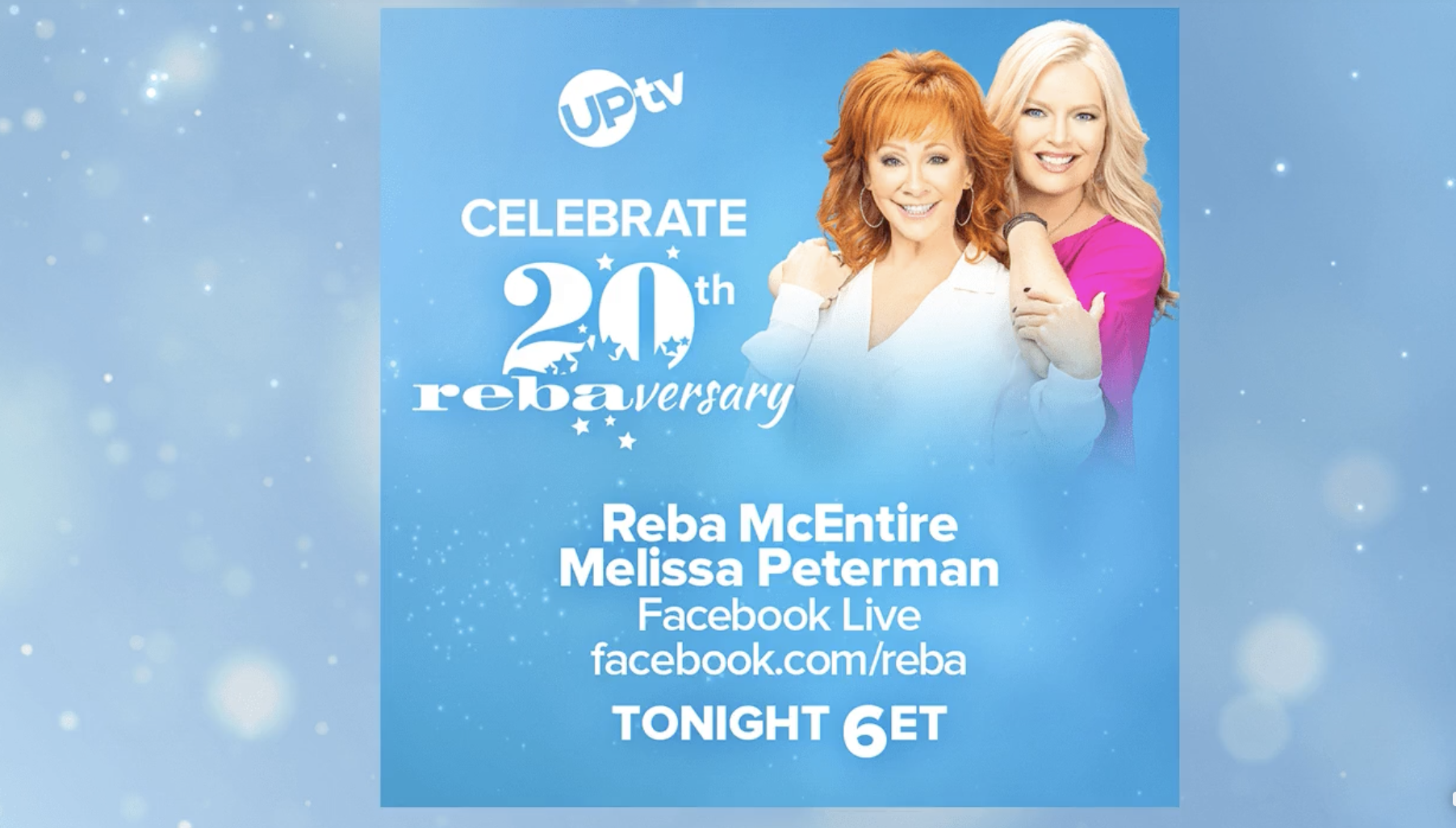 Country music icon Reba McEntire along with her series co-star Melissa Peterman who portrayed the role of Barbara Jean on the show joined UP TV for a special live stream yesterday where the two discussed the series and the possibility of a reboot. Below are some of the highlights from the special event. Hosted by Kelly Sutton.

Barbara Jean wasn’t supposed to be a series regular!

Reba: Melissa wasn’t a regular at the beginning. But when I saw her act and saw how funny she was, I thought “they are crazy, why isn’t she a regular?”

Melissa: It was 7 out of 13 is how they classified it in the beginning, then by Season 2, I was in every one ever since? Did you put in a good word for me Reba?

Reba: Heck ya I did! We always had more fun on the set when you were there!

Melissa: I think they weren’t sure how that character would fit in in that very beginning of that pilot season, and I think when they realized that the chemistry was there and they needed that antagonist or that type of person there, I was happy to be in every show.

Will there be a spinoff or movie of Reba?

Reba: I can honestly say that there is nothing that would make Melissa, Chris, Steve and Joanna any happier than to do a reboot of the Reba tv show. We are all 100% for it, we loved doing the show together, we are still all friends. Because as our showrunner said when we all parted from the show in 2006, he said “we still have so many more stories to tell.”