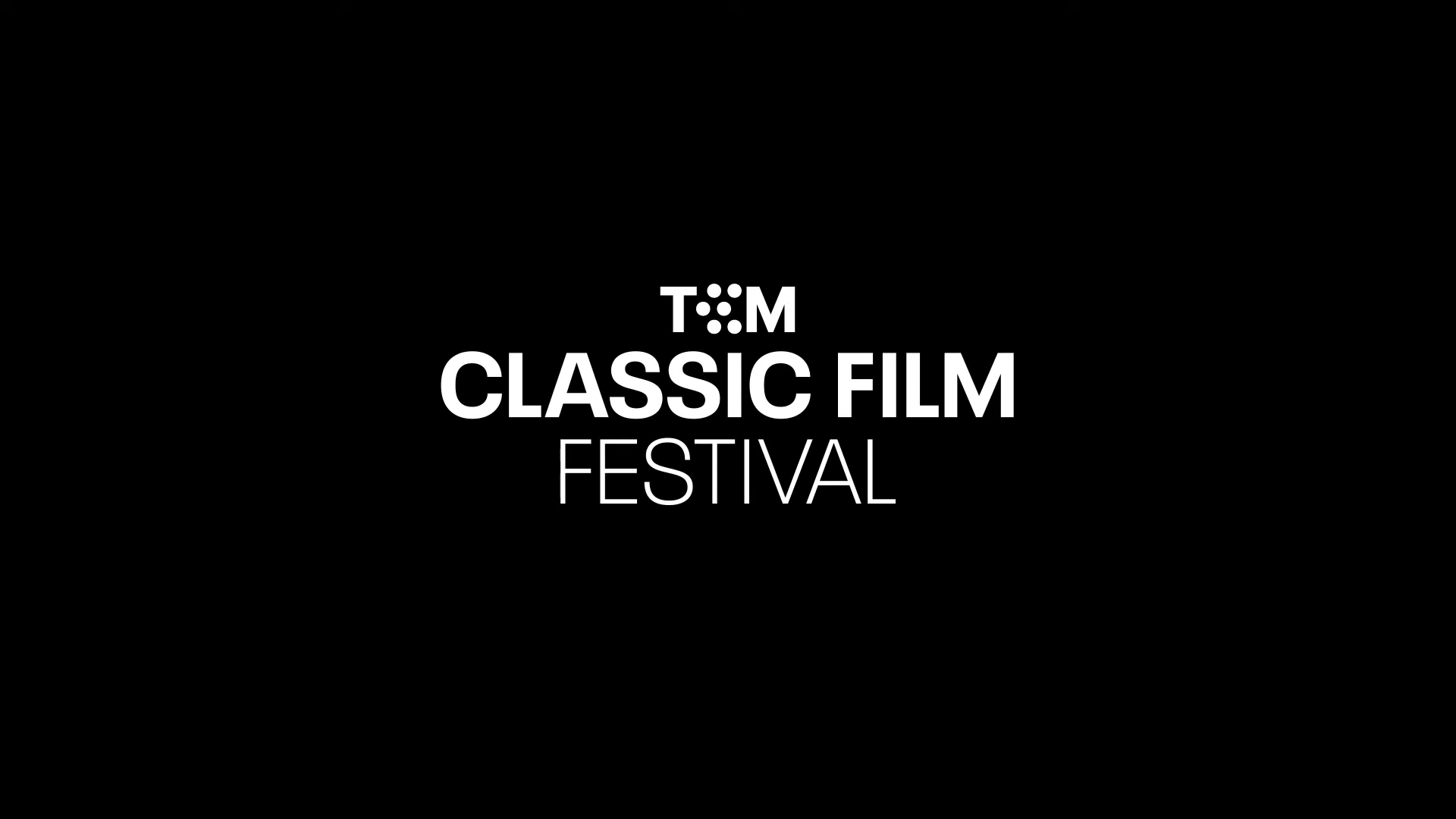 Turner Classic Movies (TCM) today announced that their signature fan-favorite event, TCM Classic Film Festival, will return to Hollywood, CA on Thursday, April 21 through Sunday, April 24, 2022. Movie lovers will once again descend upon Hollywood Boulevard for one-of-a-kind programming set within the theme “All Together Now: Back to the Big Screen.” Over four packed days and nights, attendees will be treated to an extensive lineup of great movies, appearances by legendary stars and filmmakers, fascinating presentations and panel discussions, special events, and more. The festival’s official hotel and central gathering point will be The Hollywood Roosevelt Hotel, which has a longstanding role in movie history and was the site of the first Academy Awards® ceremony. The Hollywood Roosevelt Hotel will also offer special rates for festival attendees.

“We are thrilled to be returning to Hollywood for our 13th festival next spring,” said Pola Changnon, general manager, TCM. “We were grateful to share the TCM Classic Film Festival with fans virtually the last two years, but there’s nothing like being in a theater enjoying the movies the way they were meant to be seen—on the big screen.”

Passes for the 2022 TCM Classic Film Festival will go on sale in November 2021 and will include a special one-time Early Bird discount window.

You can find more information at https://filmfestival.tcm.com/.

You may also like:  With 752.52M hours watched, 'Wednesday' is now the third most popular English-language TV series in Netflix's history
In this article:Featured Post, TCM