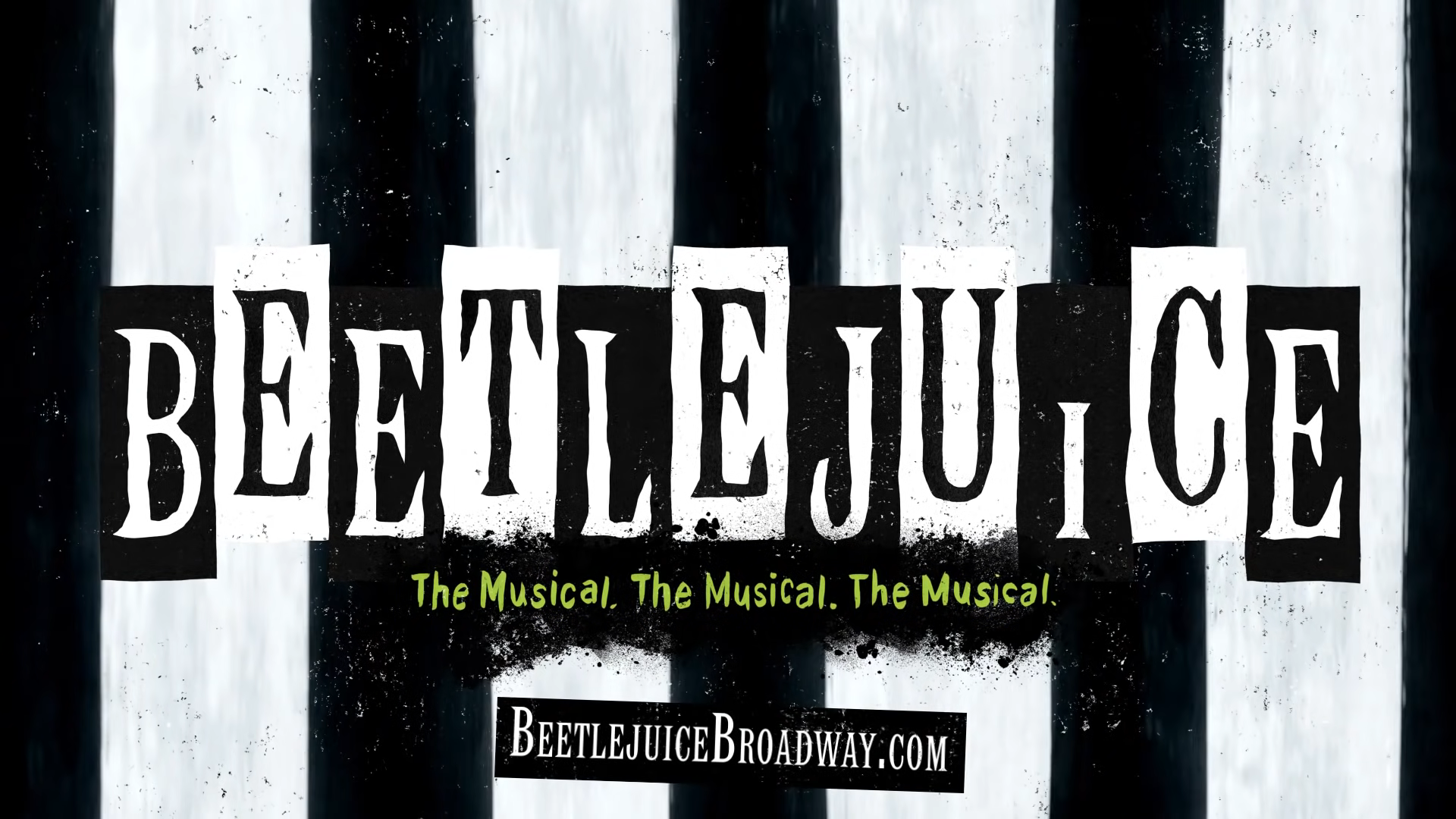 The popular musical adaptation of Beetlejuice will return to Broadway soon and tickets go on sale tomorrow (Friday, Oct 1). Tickets can be purchased through ticketmaster.com.

Beetlejuice will return in April 2022 with details on casting to be announced. The production’s new home will be at Marriott Marquis Theatre. Current ticket prices start at $69 and can go up to $169.

The musical has been a huge hit with fans especially the music of which the original cast recording and a Tony Awards performance have been viral sensations and a popular sound on TikTok. The popularity broke box office records for the production’s original home Winter Garden Theatre prior to it joining the rest of Broadway in the COVID shutdowns.

In this article:Beetlejuice The Musical, Featured Post, Sophia Anne Caruso