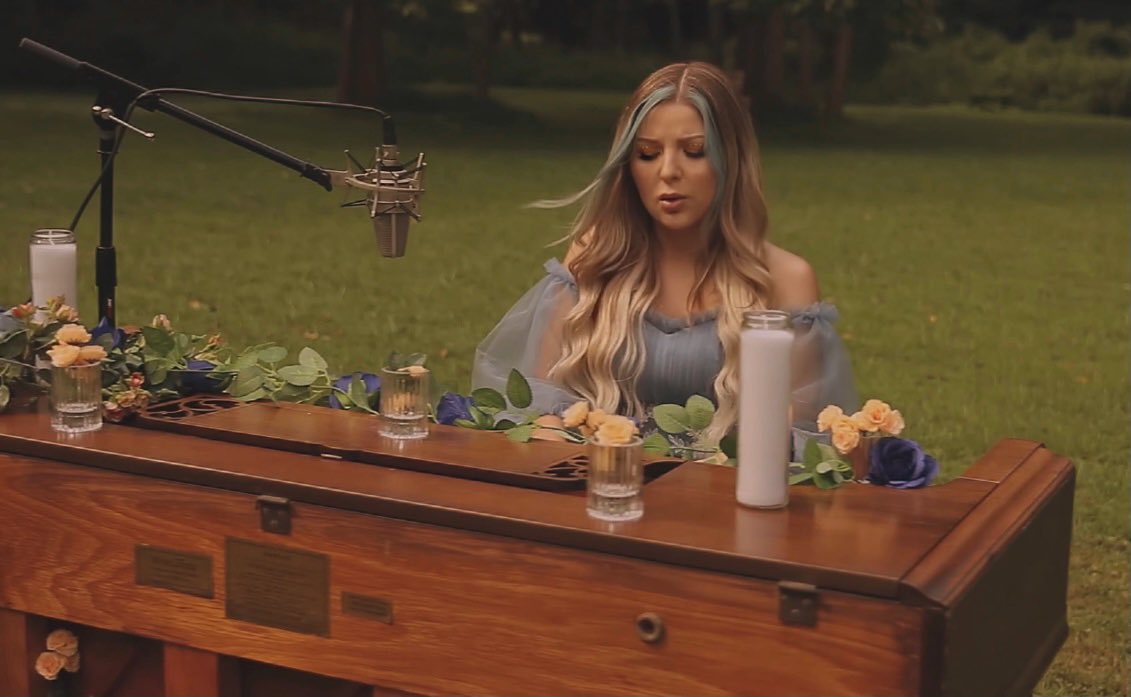 Since becoming the first-ever champion of America’s Got Talent in 2006, Bianca Ryan has been on a journey of self-discovery overcoming adversity and staying true to herself. Despite chances at mainstream record deals, Bianca has found herself having to go the independent route in order to continue her music career and remaining faithful to who she truly is as an artist. Most recently the singer has taken to social media more specifically TikTok where Bianca has shared two covers of popular songs that have gained attention from some pretty big names.

The first of the two covers is a rendition of Kelly Clarkson’s ‘Already Gone’ which Bianca co-produced. The track is being described as one of her ‘most genuine’ releases to date. The second release is actually something unique. Bianca has released a cover of ‘Stay’ by The Kid Laroi and Justin Bieber’s. However, the song is actually rewritten from the perspective of the girl. The inspiration for the cover actually was inspired by a viral TikTok Bianca had originally shared that went on to received over 3 million views in just under two weeks.

The recent recognition is a testament to Bianca Ryan’s strength and determination to share her gift of music with the world and that staying the course will always lead you to where you are meant to be. Bianca has touched so many hearts and souls.

Ryan has received recognition from some well-known names including Meghan Trainor, Lauv, Christy Carlson Romano, Sara Echeagaray and many others.

You can stream both covers of ‘Already Gone’ and ‘Stay’ at the links provided below.

Follow Bianca Ryan on social media as the singer has so much more in the works.