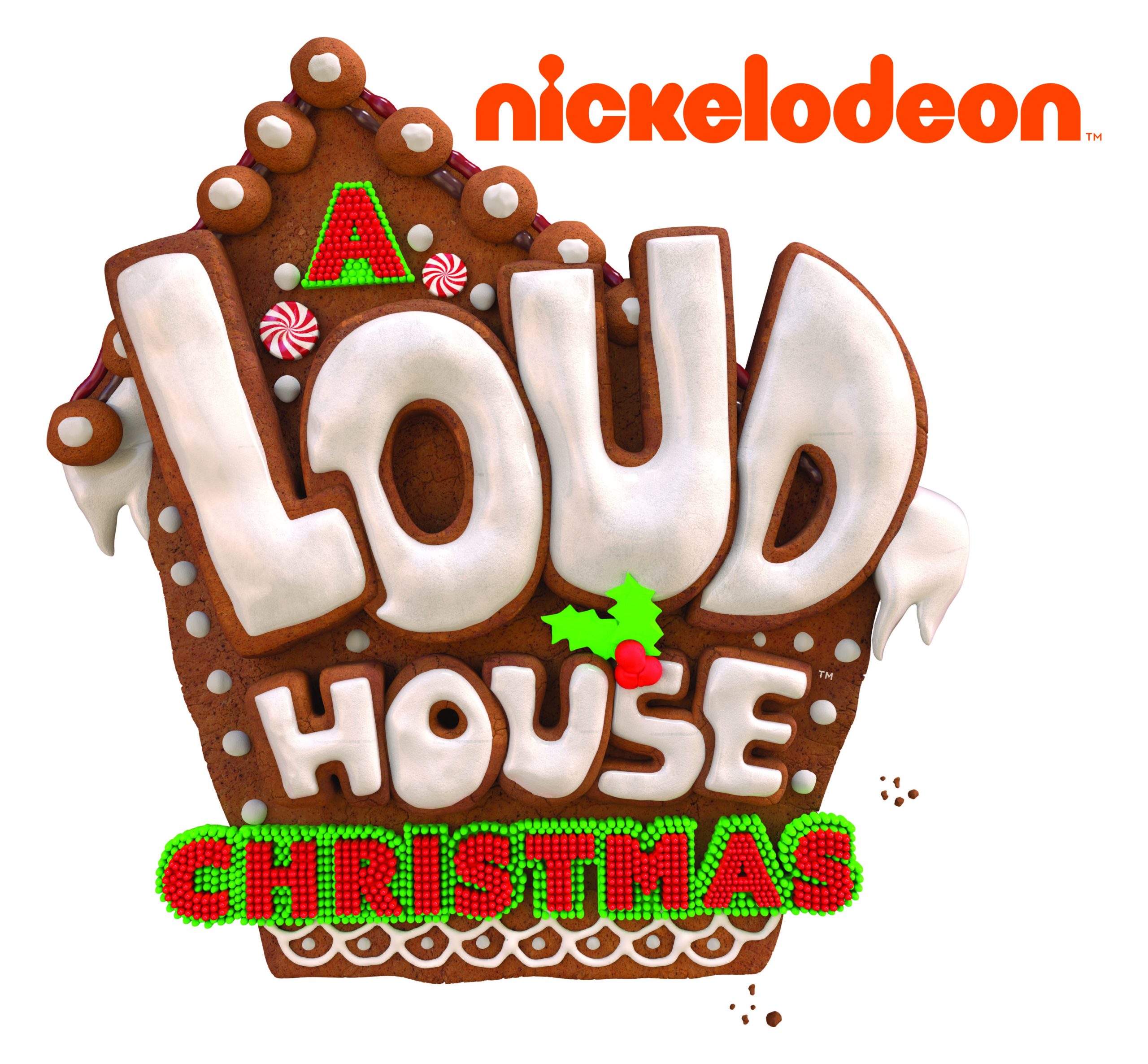 Nickelodeon has revealed the cast of A Loud House Christmas, an original live-action holiday TV movie based on the Emmy Award-winning animated series, The Loud House. The movie follows Lincoln Loud (Wolfgang Schaeffer) as he gears up for the ultimate Christmas, until he finds out that most of his sisters have plans to be elsewhere for the big day. Determined to remind his family that they all need to be together, Lincoln and his best friend Clyde McBride (Jahzir Bruno) embark on a mission to preserve the family’s holiday traditions. The feature-length TV movie will premiere this November on Nickelodeon.

The cast playing the real-life versions of the beloved Loud family announced are:

Muretta Moss (The Glorias) as Rita Loud, the mom of the Loud family.

Lexi DiBenedetto (Knight Squad) as Lori Loud, the oldest and bossiest of the Loud siblings.

Dora Dolphin (American Housewife) as Leni Loud, the fashionista sibling with a heart of gold who spends most of her time designing outfits and accessorizing.

Sophia Woodward (Lethal Weapon) as Luna Loud, the musician of the family who dreams of becoming a rock star.

Catherine Ashmore Bradley (“Harry Potter and the Cursed Child” on Broadway) as Luan Loud, the prankster of the family with no shortage of silly puns.

Morgan McGill (Lovecraft Country) as Lynn Loud, the athlete of the family whose focus is always on sports and the next competition.

Aubin Bradley (Modern Love) as Lucy Loud, the sibling who loves all things spooky and dark.

Ella Allan (Single Parents) as Lola Loud, the beauty pageant powerhouse of the family who could not be more different than her twin, Lana.

Lexi Janicek (Ordinary Joe) as Lisa Loud, the four-year-old genius of the family.

Charlotte Ann Tucker as Lily Loud, the baby of the family who is still learning her words, but always has something to say.

A Loud House Christmas will also see additional fan-favorite characters from the animated The Loud House series come to life as they join Lincoln, Clyde and the Loud family in the town of Royal Woods for the holidays.

Nickelodeon will also be airing two new episodes of The Loud House back-to-back on Friday, Aug. 27, at 8 p.m. (ET/PT).

A Loud House Christmas is written by Liz Maccie (Make It or Break It) and directed by Jonathan Judge (All That, Punky Brewster, The Thundermans), who also serves as executive producer. Michael Rubiner (The Loud House) and Matt Bierman (Christmas with the Darlings) serve as executive producers. Darlene Caamaño Loquet, Senior Vice President of Nickelodeon Movies, serves as producer. Production of A Loud House Christmas for Nickelodeon is overseen by Shauna Phelan and Zack Olin, Co-Heads of Nickelodeon & Awesomeness Live-Action. Jessica Brown serves as Nickelodeon’s Executive in Charge of Production.

The Loud House debuted on Nickelodeon in May 2016 and centers on 11-year-old Lincoln Loud and his 10 sisters as he gives an inside look at what it takes to survive the chaos of a huge family. As one of the longest-running animated series on Nickelodeon with 156 episodes, the property has also been translated into: a comic book series, which continues to roll out new stories; chapter books; a digital album; and a podcast, Listen Out Loud. The series is executive produced by Michael Rubiner. Kyle Marshall serves as co-executive producer and Ashley Kliment-Baker is art director.