The Legacy of Joni Mitchell in Music and Beyond
Advertisement 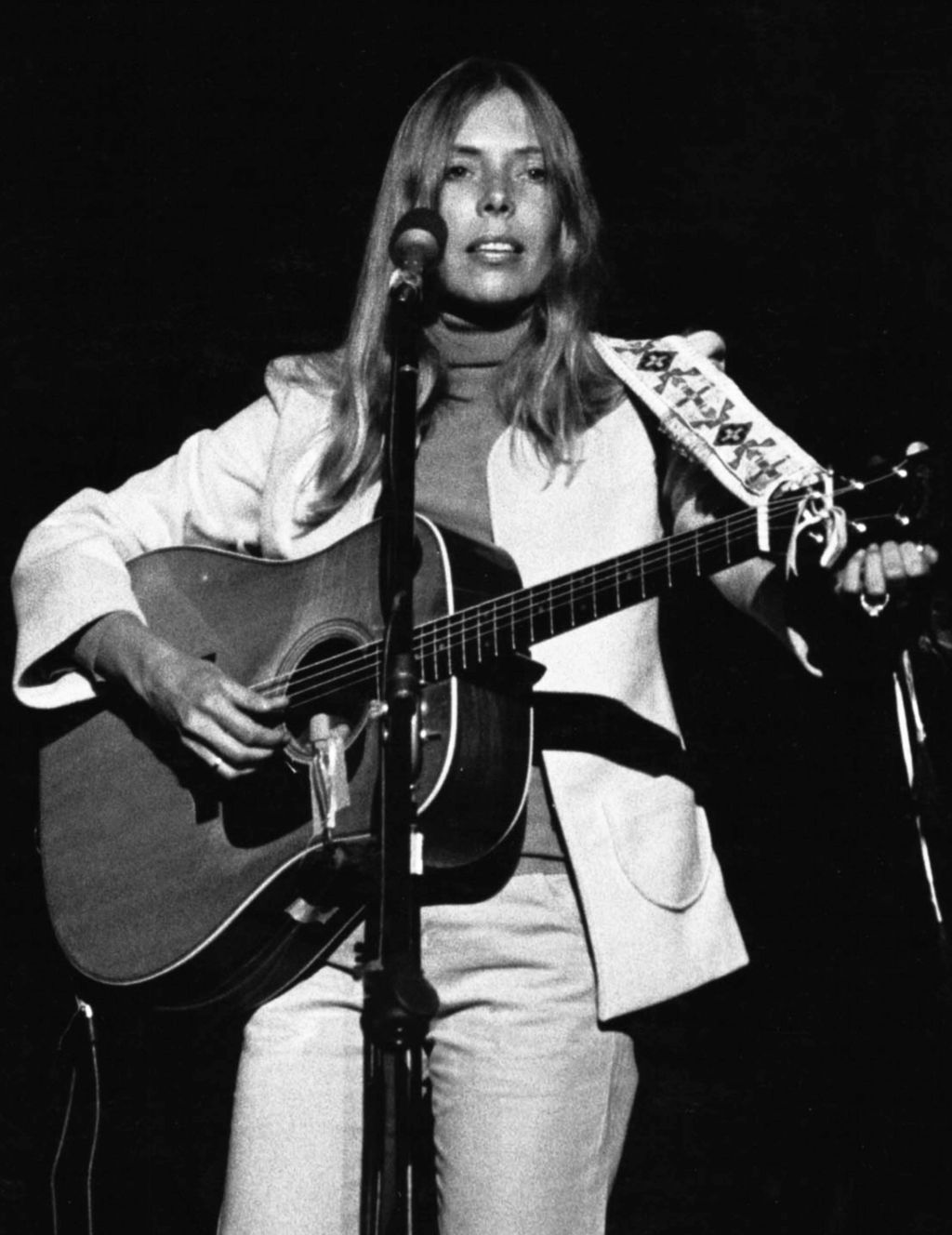 Joni Mitchell’s fourth studio album, ‘Blue’, just turned 50 and the music world is celebrating. An instant commercial success, the album cemented Mitchell’s place as a still-unmatched standard in a male-dominated field — earning the reverence of musicians and critics alike even to this day.

As we celebrate yet another milestone in the icon’s discography, we take a look at Joni Mitchell’s legacy in music and beyond.

Joni struggled with formal education, as she considers herself a freethinker right from the start. Luckily, an unconventional teacher, Arthur Kraztmann, inspired her to write poetry, and on her first album, she even included a dedication to him.

Inspired by country music, Joni taught herself how to play the guitar. But because of polio weakening her left hand, she had to develop alternative tunings to play. Eventually, she used these to craft unconventional harmony and structure in her songs — and the rest, as they say, is history.

Her era-defining career started with her busking on the streets and performing small gigs before getting signed by Reprise Records. This started her catalog of successful records. Her debut album was released in 1968, followed by her 1970 release ‘Clouds’, which gave Joni her first Grammy. Just a year after, her third album ‘Ladies of the Canyon’, an instant hit on FM radio, was released, selling over half a million copies. Her staggering success continued with her most popular and vulnerable album ‘Blue.’ Over the span of her career, Mitchell has released 20 albums, with her lyrical genius transcending genres to combine jazz, rock, and pop with her folk roots.

Her songwriting and musical arrangements set Mitchell apart from her contemporaries and peers, especially in the ’70s, when troubadours and rock stars were on the rise. Her legacy is indeed enduringly influential, especially on the next generations of female singer-songwriters. Notable artists in this list include Annie Lennox, Alanis Morisette, Sara Bareilles, Jewel, Ellie Goulding, and Taylor Swift.

Mitchell’s influence knows no bounds, as even playwrights and painters worked on pieces based on her music. Between 1979 and 1989, French painter Jacques Benoit produced 60 paintings that correspond to 50 of Mitchell’s songs, while in 2003, playwright Bryden MacDonald created a musical called When All the Slaves are Free. Today, there are over 400 novels, films, poems, short stories, and television that either referenced Mitchell or featured her music.

Aside from being one of the most culturally impactful musicians over the past few decades, Mitchell is more than just a musician. Since her youth, she has loved painting, and she describes herself as a “painter derailed by circumstance,” even designing most of her own album covers. In a rare 1971 book she called The Christmas Book, Joni compiled her paintings and paired them with handwritten poetry.

Her creative pursuits also led her to the game of poker. She hints at this in “Song for Sharon”(1976), where she croons, “I can keep my cool at poker / But I’m a fool when love’s at stake.” Here, she references the emotional turmoil of love gone wrong, and how even her skill in poker — a game that involves plenty of discipline and emotional control — does not help her with. “Because I can’t conceal emotion,” she continues, which is required when bluffing, a poker term that means to put on a brave face so as to pretend you have a strong hand even when you don’t, or when you suffer bad beats, another term for when you lose a game you’re favored to win. Either way, Mitchell confesses that she is good at those things, but can’t apply them to life. For her, “What I’m feeling’s always written on my face.”

Aside from holding a mirror to the human experience, her songs have also reflected social awareness, even including protest works in her albums. From her sophomore album ‘Clouds’, her song “The Fiddle and the Drum”is an anti-Vietnam War protest, while “Big Yellow Taxi”(1970) addresses environmental concerns.

Moreover, she is also considered a diva within the LGBTQ+ community, inspiring artists who are now making it big in the industry. Their music helped raise awareness and transform the current landscape of the field, so they are truly worth listening to!

While it has been almost 60 years since the world saw the rise of musical pioneer Joni Mitchell, her legacy is definitely here to stay, empowering artists of all ages for years to come.