TikTok Is Testing A Dislike Button For Comments 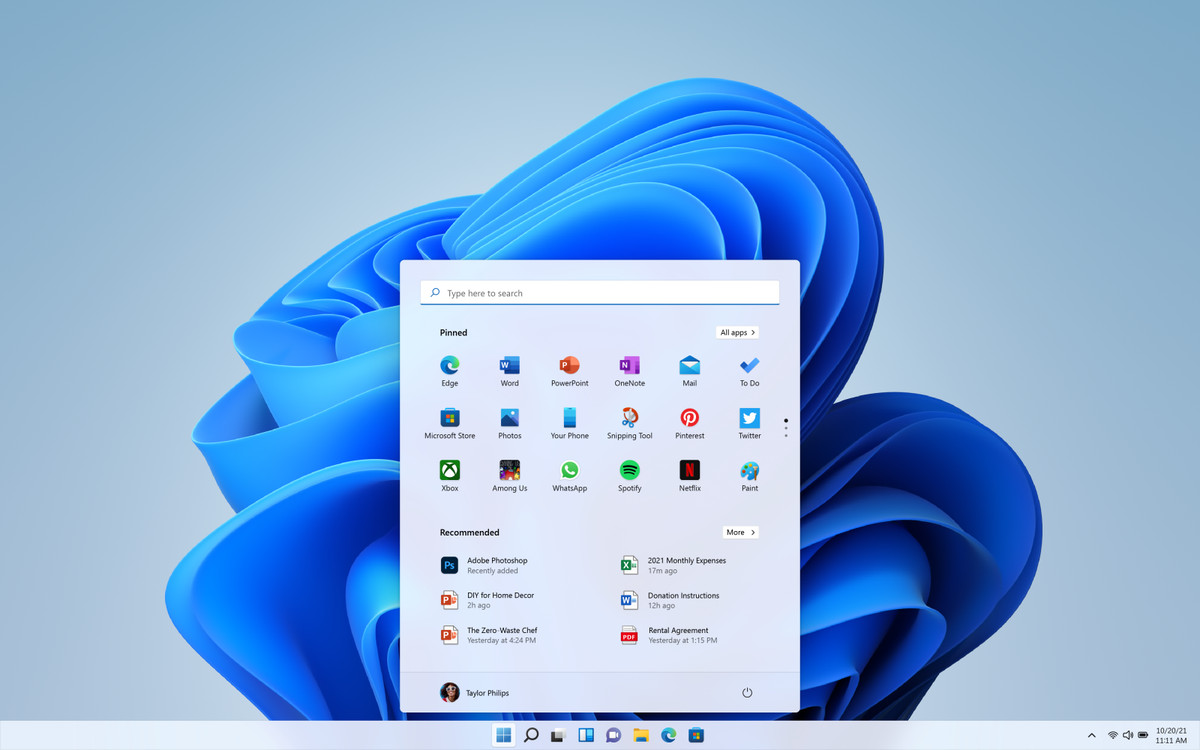 Microsoft announced on Thursday the newest operating system Windows 11 which gives the platform in fresh modern look which has been compared to Apple. Windows 11 will be available as a free upgrade in addition to new devices built for the operating system. Microsoft has not yet announced a release date for the latest version of Windows. One of the many features announced is the support for Android apps. Watch a brief recap in the video above.