TikTok Is Testing A Dislike Button For Comments
Advertisement 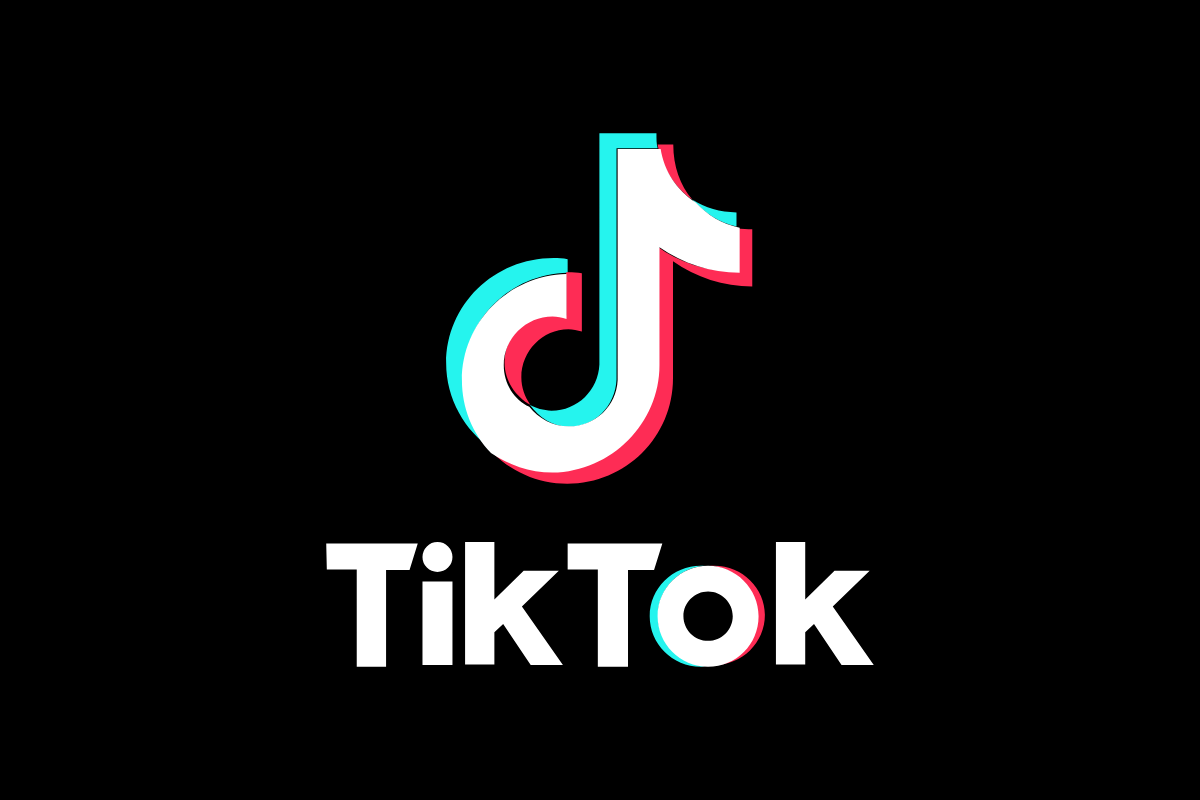 Earlier this week, the video content sharing app TikTok announced that it will be testing out a new feature that would allow users to “dislike” comments that they believe to be irrelevant or inappropriate.

The addition of this new feature is in response to calls for more control over comments on the app which can often get offensive despite best efforts to make the app a safer space.

“This community feedback will add to the range of factors we already use to help keep the comment section consistently relevant and a place for genuine engagement,” TikTok said.