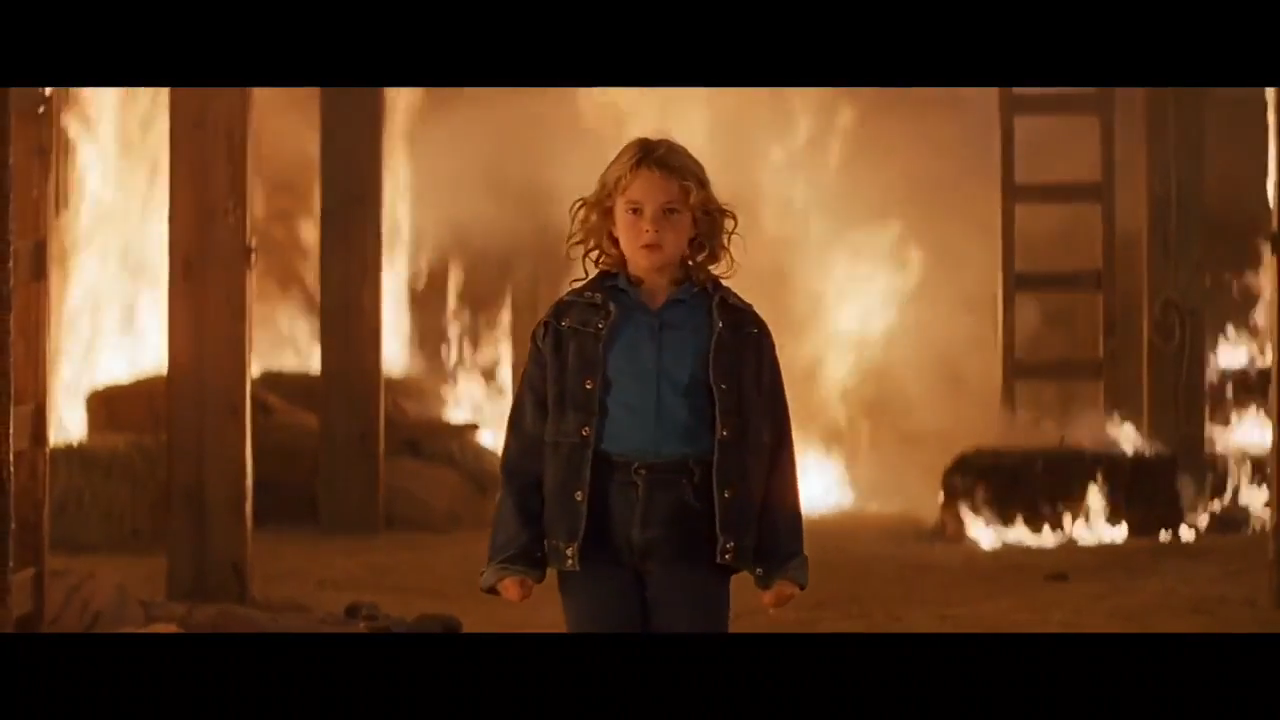 Ahead of filming set to begin in Canada. author Stephen King sent words of encouragement to the cast and crew of the upcoming remake of “Firestarter” starring Zac Efron. The first adaptation released in 1984 starred Drew Barrymore and although it is considered somewhat of a classic, fans of King have waited for a new more authentic representation of the novel. Stephen King took to Twitter to offer his encouragement check out the tweet below.

“Firestarter” is based on the 1980 Stephen King horror/sci-fi novel. It is about a couple named Andy and Vicky McGee who take part in a college medical experiment, gain telepathic powers and then have a child, Charlie, who is pyrokinetic. A secret U.S. government agency known as The Shop seeks to imprison Charlie and study her.

In this article:Drew Barrymore, Stephen King