The 1955 Film Adaptation Of The Musical "Oklahoma!" Is Now Streaming On Disney+
Advertisement

Angela Lansbury, who starred in "Murder, She Wrote" and "Beauty and the Beast," has passed away at the age of 96

Olivia Newton-John, who starred in "Grease" and Became a Music Icon Has Died at the Age of 73 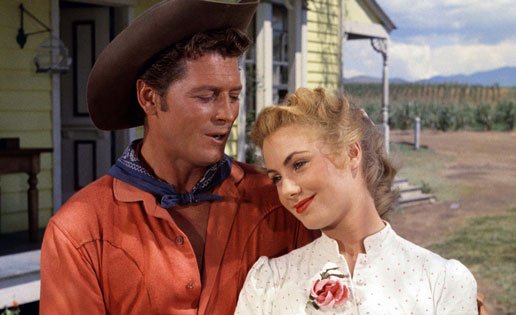 Fans of Broadway musicals have a reason to celebrate as Disney+ has added the 1955 film adaptation of “Oklahoma!”. The film won two Academy Awards for Best Scoring of a Musical Picture and Best Sound Recording for Fred Hynes.

Watch below as Gordon MacRae sings ‘Oh, What a Beautiful Mornin’’ from the film below!

In this article:Broadway, Disney Plus