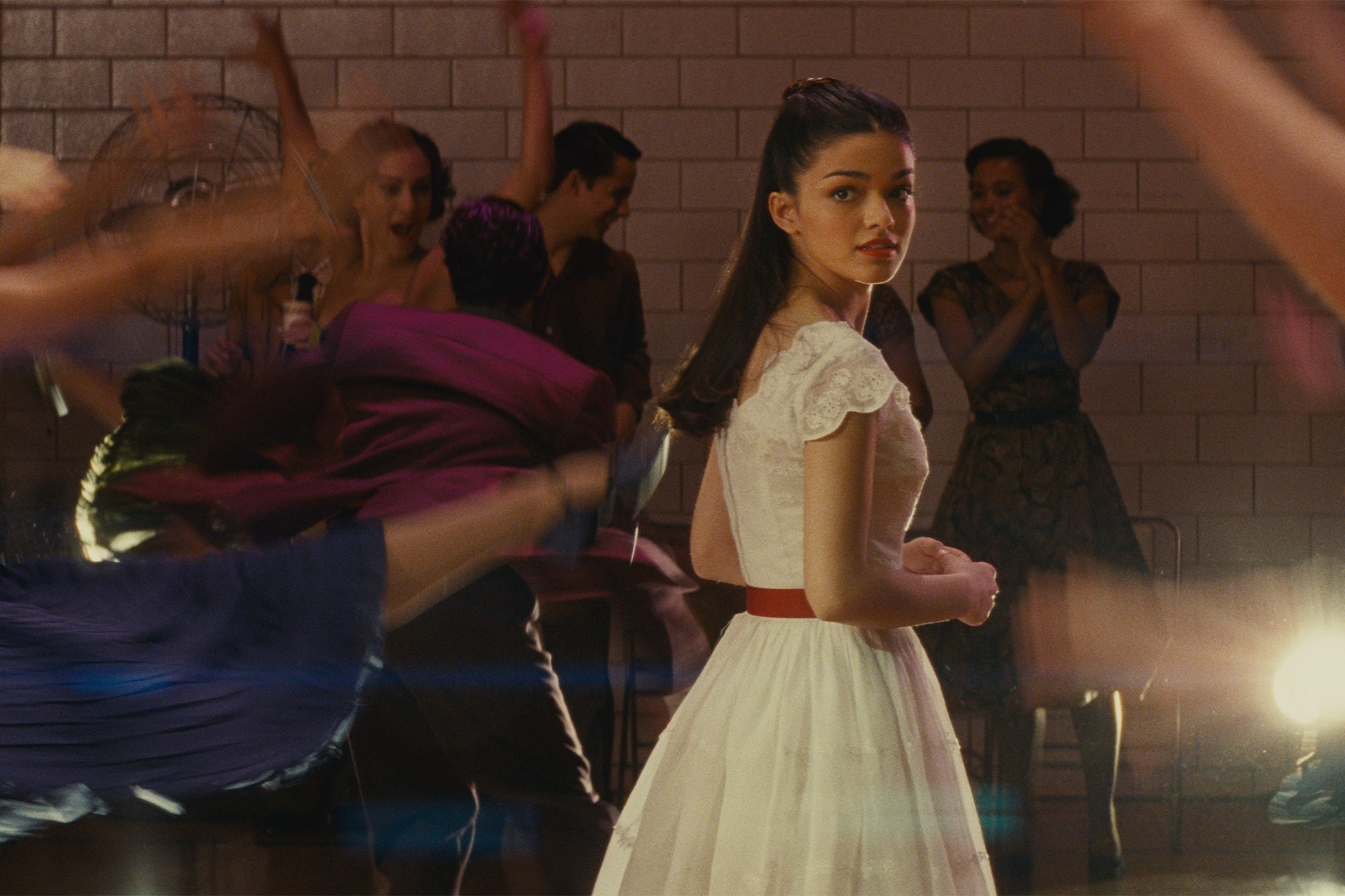 The first trailer for the upcoming remake of ‘West Side Story dropped during the broadcast of the 93rd annual Oscars on Sunday night. The highly anticipated fresh take on the popular musical will arrive in theaters on December 10. Ansel Elgort and Rachel Zegler will star in the upcoming film while Rita Moreno will return as Valentina

In this article:Featured Post, Steven Spielberg, West Side Story