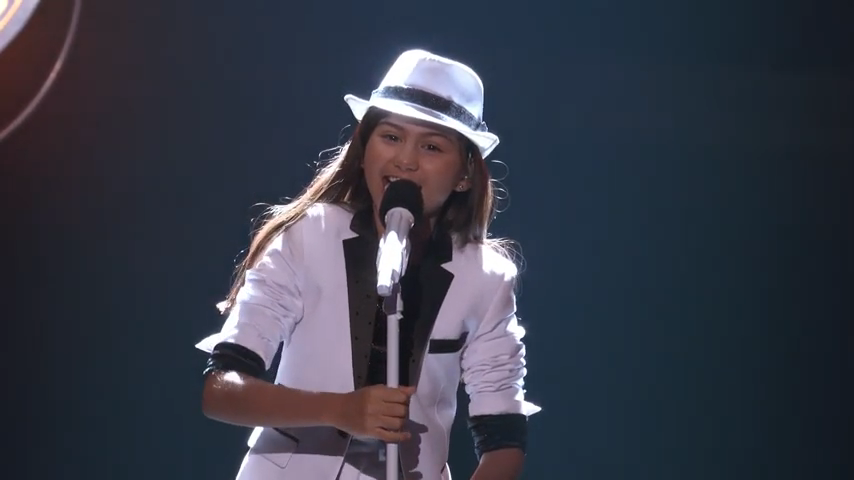 During the second episode of the new Fox series Game of Talents, Madison Taylor Baez who is known for her role as young Selena in Netflix’s Selena The Series showed off her singing talent and amazed everyone watching. The performance has gone viral since the broadcast on Wednesday. Fans of Selena The Series are no stranger to the incredible singing talent from Madison, however, the appearance on the new FOX show has certainly grown her following.

Fans can look forward to the second season of Selena The Series arriving on Netflix May 14.

Watch Madison’s performance on Game of Talents below!

You may also like:  The Netflix Original Series "Wednesday" Starring Jenna Ortega Is Breaking Records
In this article:Featured Post, Madison Taylor Baez