"You Are Not Alone" - Queen Elizabeth 2020 Christmas Message 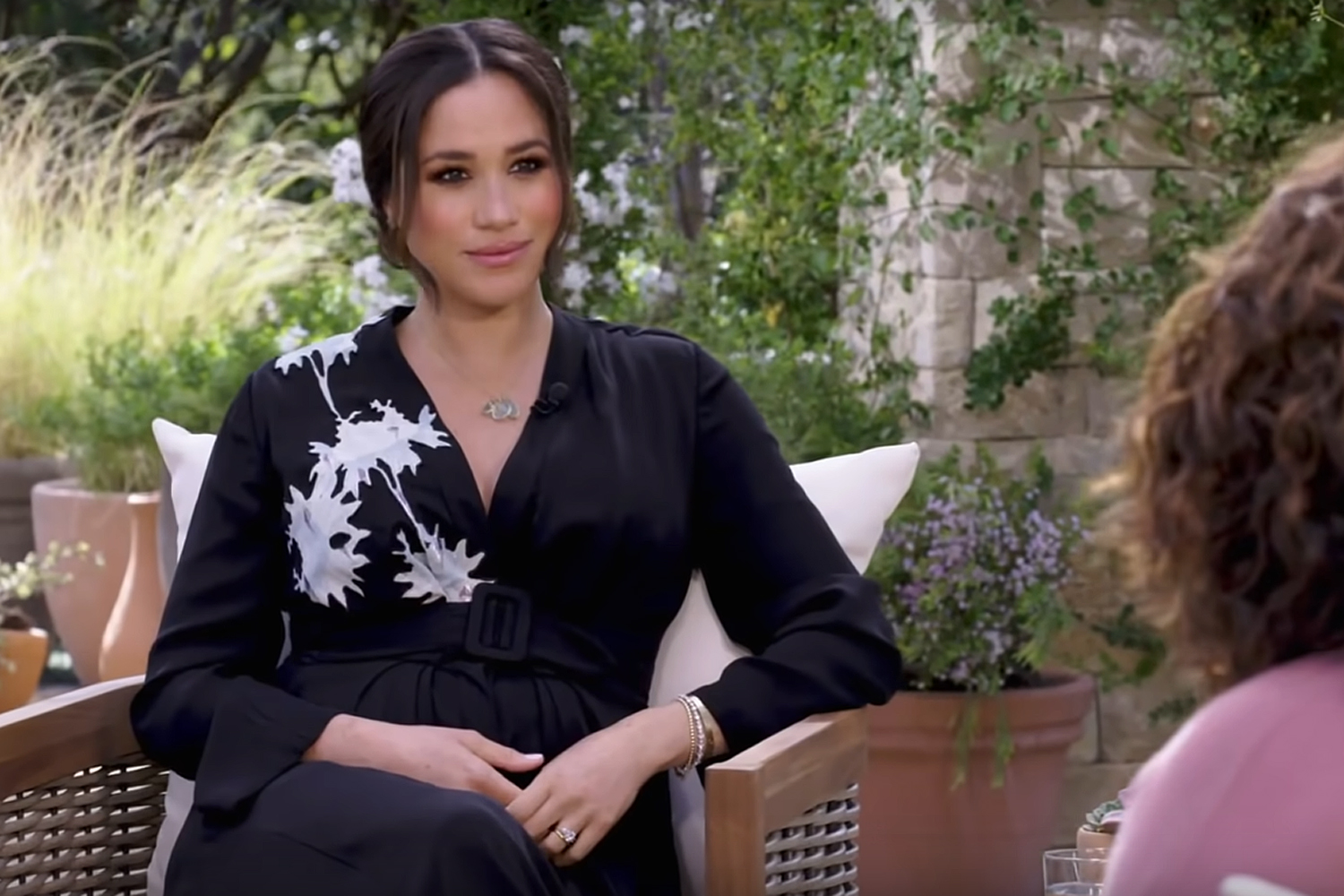 During the much-anticipated interview with talk show legend Oprah Winfrey which aired Sunday night on CBS. Meghan Markle dropped a shocking claim about a discussion about baby Archie’s skin tone and also revealed that he was denied a royal title and security.

“They didn’t want him to be a prince . . . which would be different from protocol, and that he wasn’t going to receive security,” she told Oprah. “We have in tandem the conversation of, ‘He won’t be given security. He’s not going to be given a title.’ And also concerns and conversations about how dark his skin might be when he’s born.”

Check out the clip below courtesy of PEOPLE.

In this article:Meghan Markle, Prince Harry