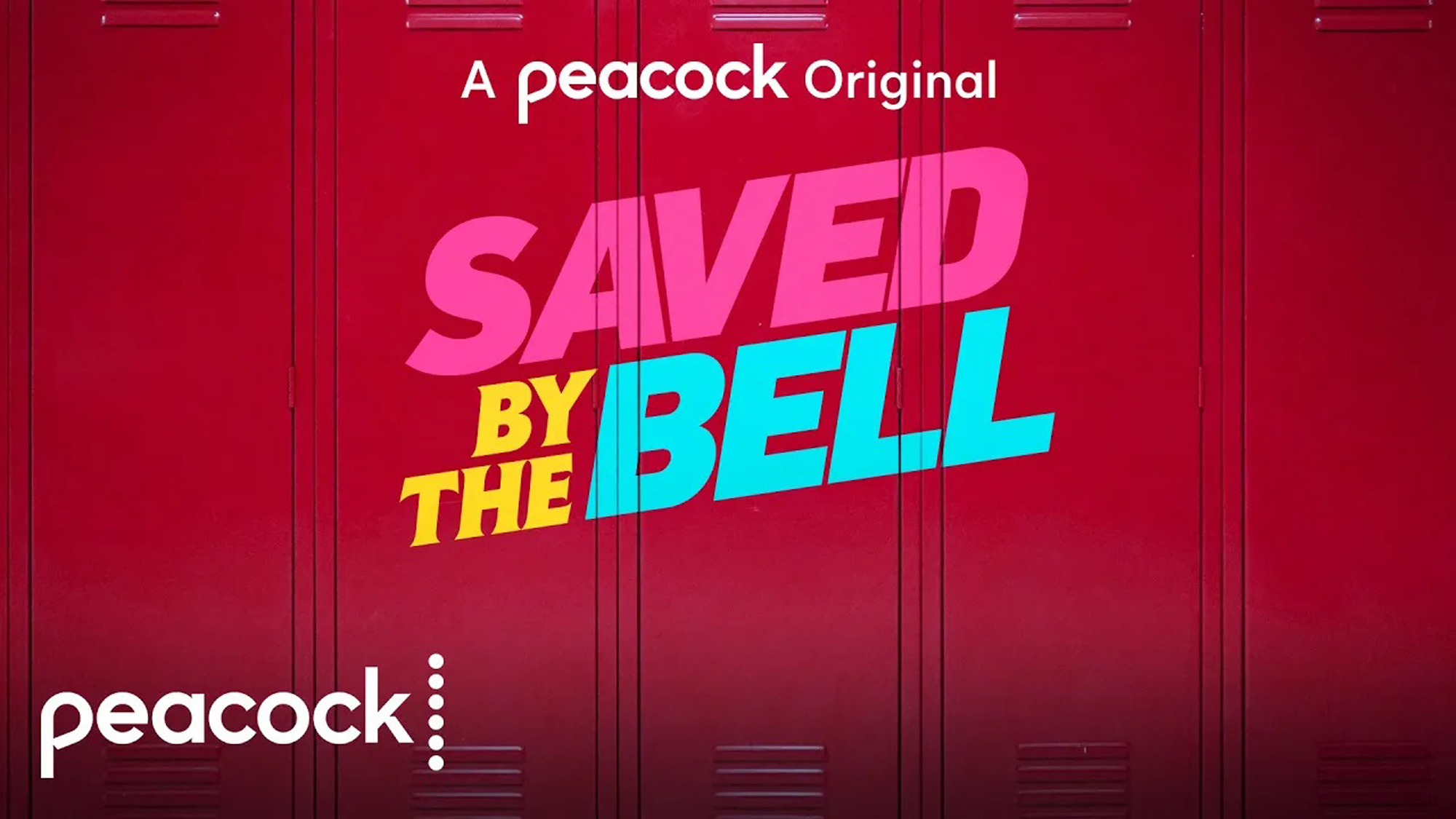 NBCUniversal’s Peacock streaming service has announced the official premiere date for the revival of the popular NBC series Saved By The Bell. In the new teaser, we hear the iconic theme song as we are treated to a glimpse inside Bayside High where a peacock appears.

The Saved By The Bell reboot will be available on Peacock on November 25. The series will feature the return of Zack Morris played by Mark-Paul Gosselaar who is now the Governor of California in the series. Fans can also expect appearances from other original cast members including Mario Lopez and Elizabeth Berkley reprising their roles of A.C. Slater and Jessie Spano.

You may also like:  The Netflix Original Series "Wednesday" Starring Jenna Ortega Is Breaking Records
In this article:Peacock, Saved By The Bell