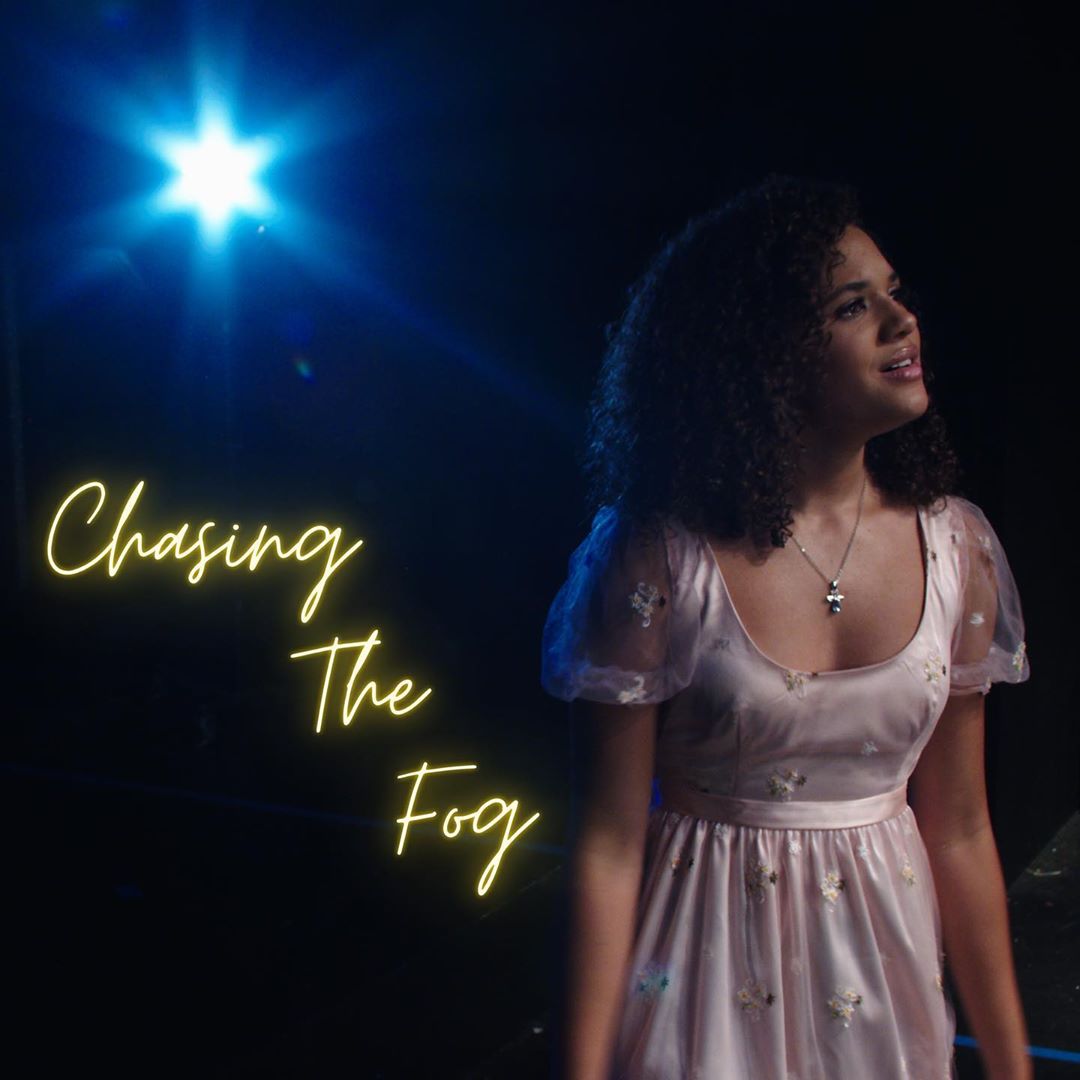 Scarlet Spencer who is known for her role as Ivy in the popular Nickelodeon series Cousins For Life and movie roles alongside Hollywood icons such as Will Smith among others has released her debut single “Chasing The Fog”.

As the world continues to deal with the ongoing pandemic, Spencer has used this time to explore another talent, music, and now she is ready to share it.

The single is available today across all major music services including Apple Music and Spotify.

Watch the lyric video below!