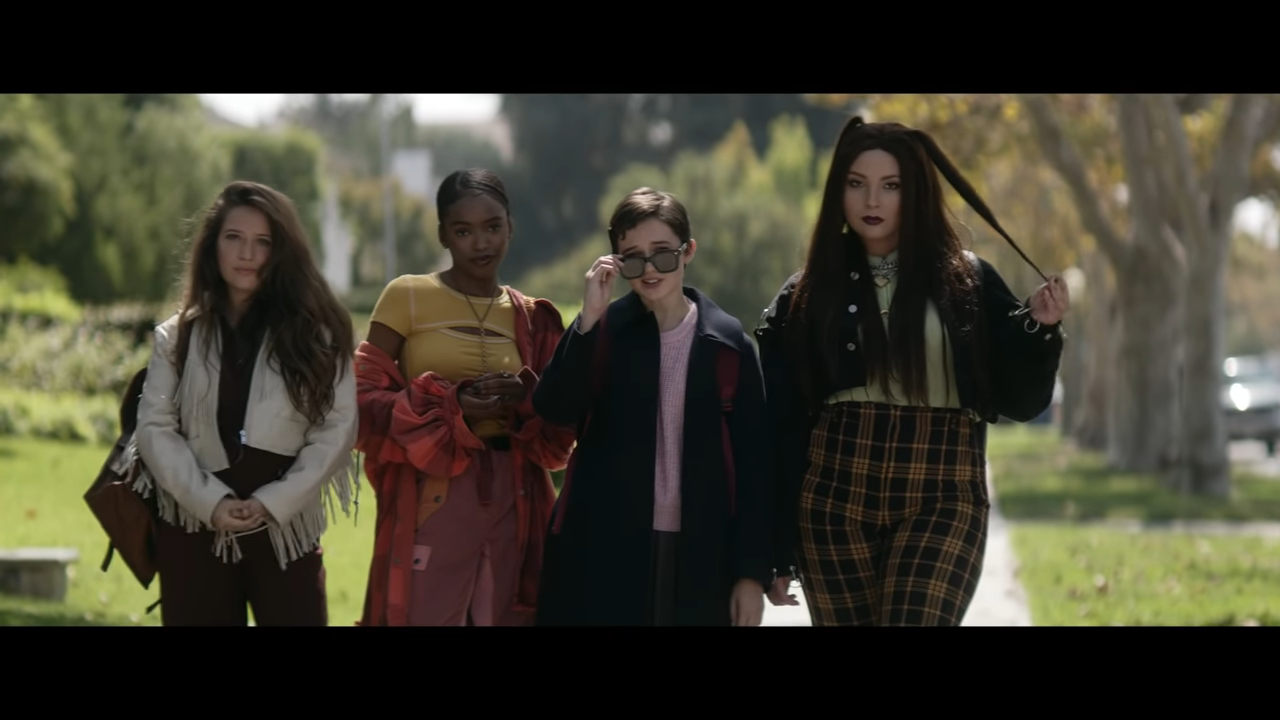 In the continuation of the cult hit The Craft released in 1996, an eclectic foursome of aspiring teenage witches get more than they bargained for as they lean into their newfound powers.

In this article:The Craft: Legacy