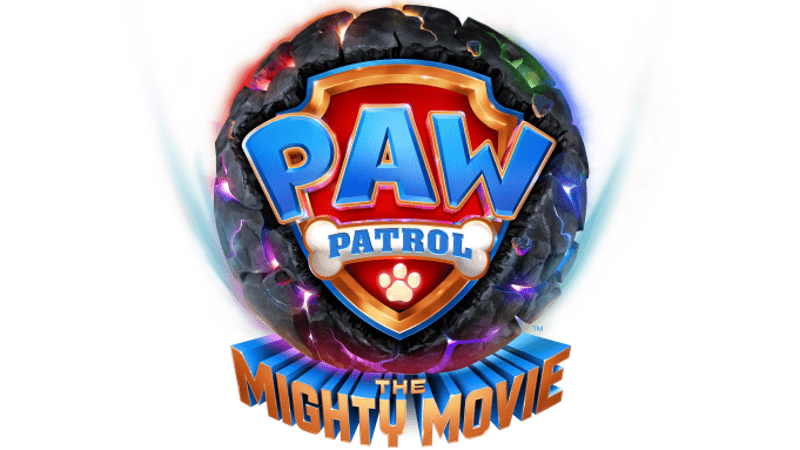 One of the notable new additions to the cast is actress Mckenna Grace. Known for her roles in films such as Ghostbusters: Afterlife and the tv series The Handmaid’s Tale, Mckenna brings a wealth of experience and talent to the franchise. Her character in the film is yet to be announced, but her inclusion in the cast is an exciting prospect for fans of the franchise.

Producer of the film, Jennifer Dodge, President of Entertainment at Spin Master stated “As we continue to expand the PAW Patrol universe for fans, we’ll follow the pups on mightier missions and explore their backstories, this time with a heartwarming tale centered around our heroine Skye. With this cast of dynamic voice talent, we’re bringing a whole new level of excitement to the big screen.”

PAW Patrol: The Mighty Movie is currently in production and is set to premiere in theaters on October 13, 2023.