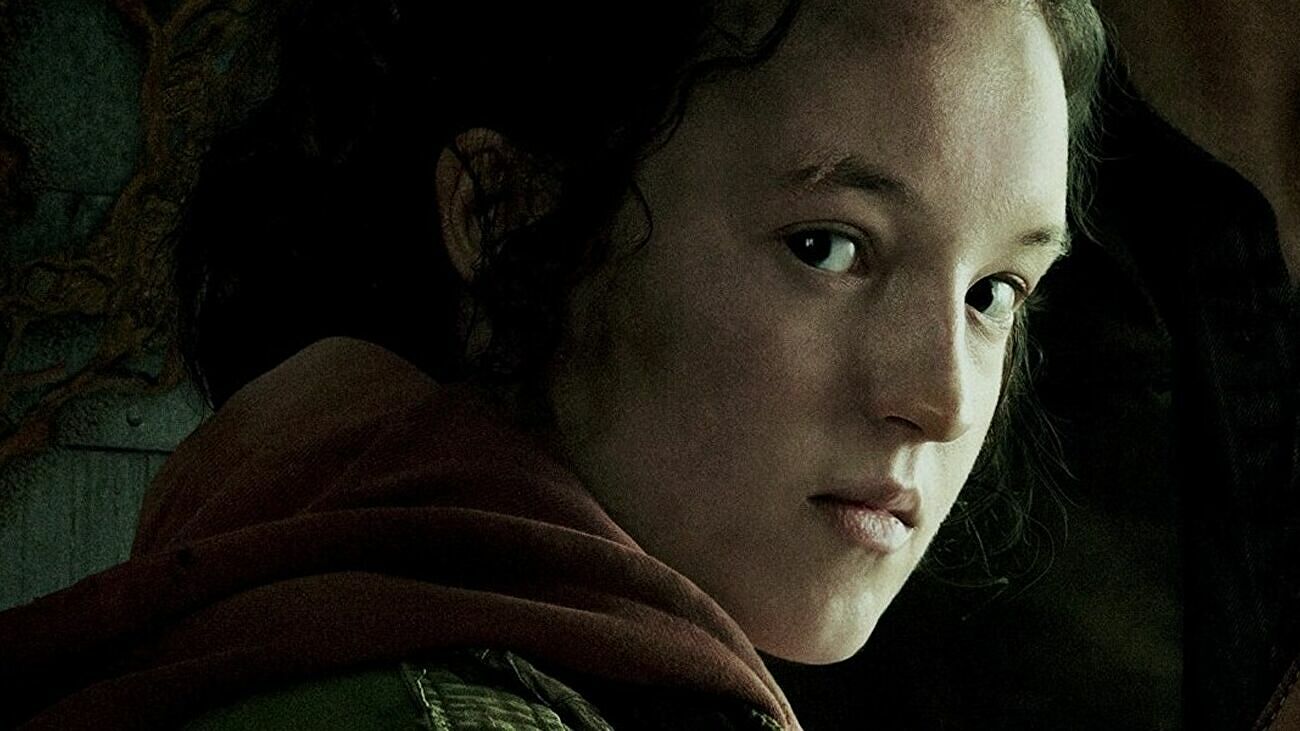 In a recent interview with Elle magazine, Bella Ramsey, the 19-year-old star of The Last of Us, opened up about her experiences with mental health, including anxiety and discovering that she is neurodivergent.

Ramsey revealed that her anxiety began when she started working in high-pressure environments, and that it ultimately led her to leave the show The Worst Witch after its third season. She stated that, “the more accurate description is that I had resolved a lot of my mental health problems by that point…I don’t need or want to do this anymore.”

The young actress also shared that she had suspected for years that she might be neurodivergent, and that finding out while filming The Last of Us was particularly meaningful for her. She said, “it was cool to see, to have that and to really understand my own brain by being able to understand other people’s.”

Ramsey’s candidness about her mental health struggles and neurodivergent identity is important in raising awareness and reducing the stigma surrounding these issues. It’s important to remember that mental health is just as important as physical health, and that everyone’s experiences with it are unique and valid.

Ramsey is a young actress who has achieved a lot in her career, but like many people she has faced mental health issues. It takes a lot of courage to speak openly about these struggles and it is important for her to be recognized for her bravery and willingness to share her story.

In this article:Bella Ramsey, Featured Post, The Last of Us