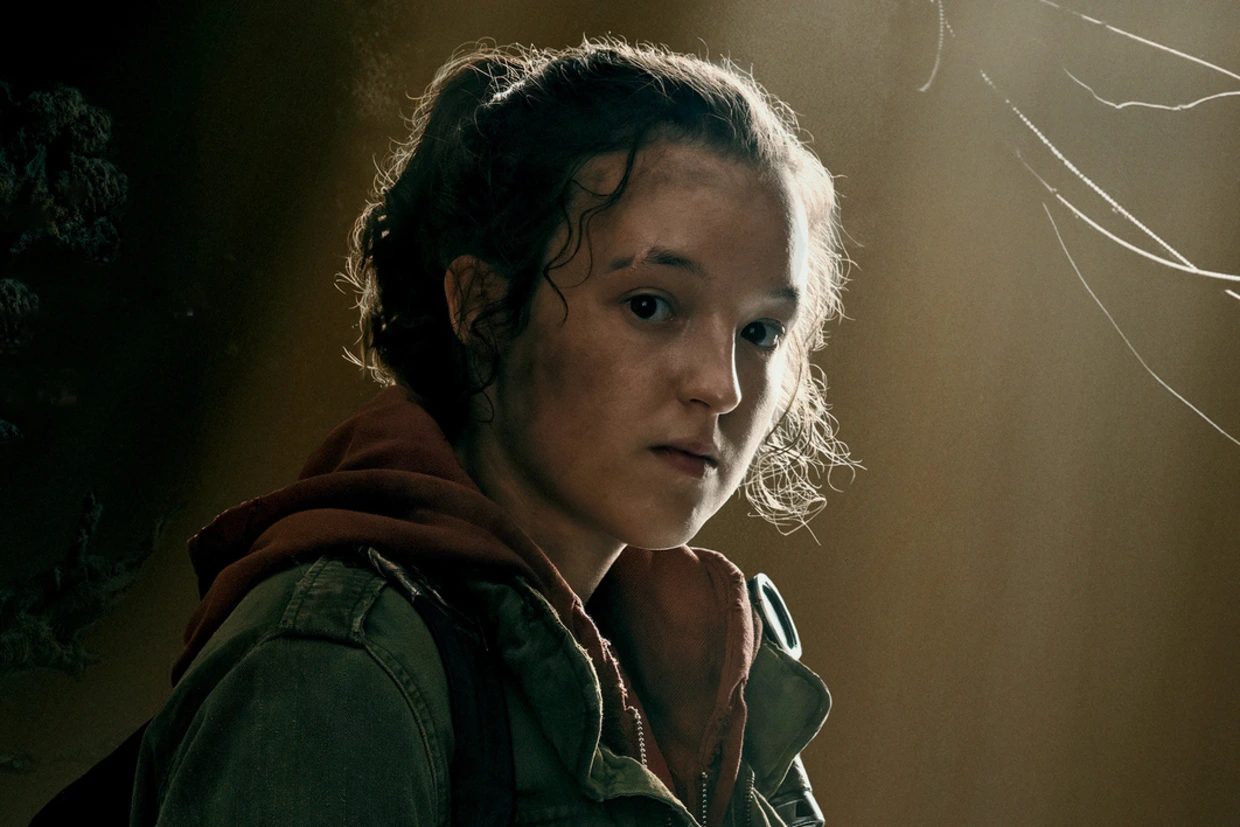 Bella Ramsey in "Last of Us."HBO

In a recent interview with The New York Times, Bella Ramsey, star of the upcoming HBO series The Last of Us, opened up about their gender identity. Ramsey, who is also known for their role as Lyanna Mormont in Game of Thrones, shared that their gender has always been fluid, and that they find it exciting when someone refers to them using they/them pronouns.

This news comes ahead of the Critics Choice Awards, where Ramsey is nominated for best young actor/actress for their role in the film Catherine Called Birdy. In the interview, Ramsey expressed their pleasure at being nominated in a non-gender-specific category, and stated that they identify as nonbinary and would check that option on forms if given the chance.

The Last of Us, an adaptation of the popular video game, takes place 20 years after modern civilization was destroyed. The series, created by Neil Druckmann and Craig Mazin, follows a hard-case survivor, Joel (Pedro Pascal), who is hired to smuggle a 14-year-old girl, Ellie, across a post-apocalyptic, zombies-filled former United States. The series debuts on January 15th, on HBO Max, and stars Bella Ramsey as Ellie.

As a society, we are constantly learning and growing in our understanding of gender and sexual identity, and it is important to support and uplift those who are openly sharing their experiences and identities. We are excited to see Ramsey bring their unique perspective to the role of Ellie in The Last of Us, and we look forward to seeing all of the amazing things they will accomplish in the future.

In this article:Bella Ramsey, Critics Choice Awards, Featured Post, The Last of Us