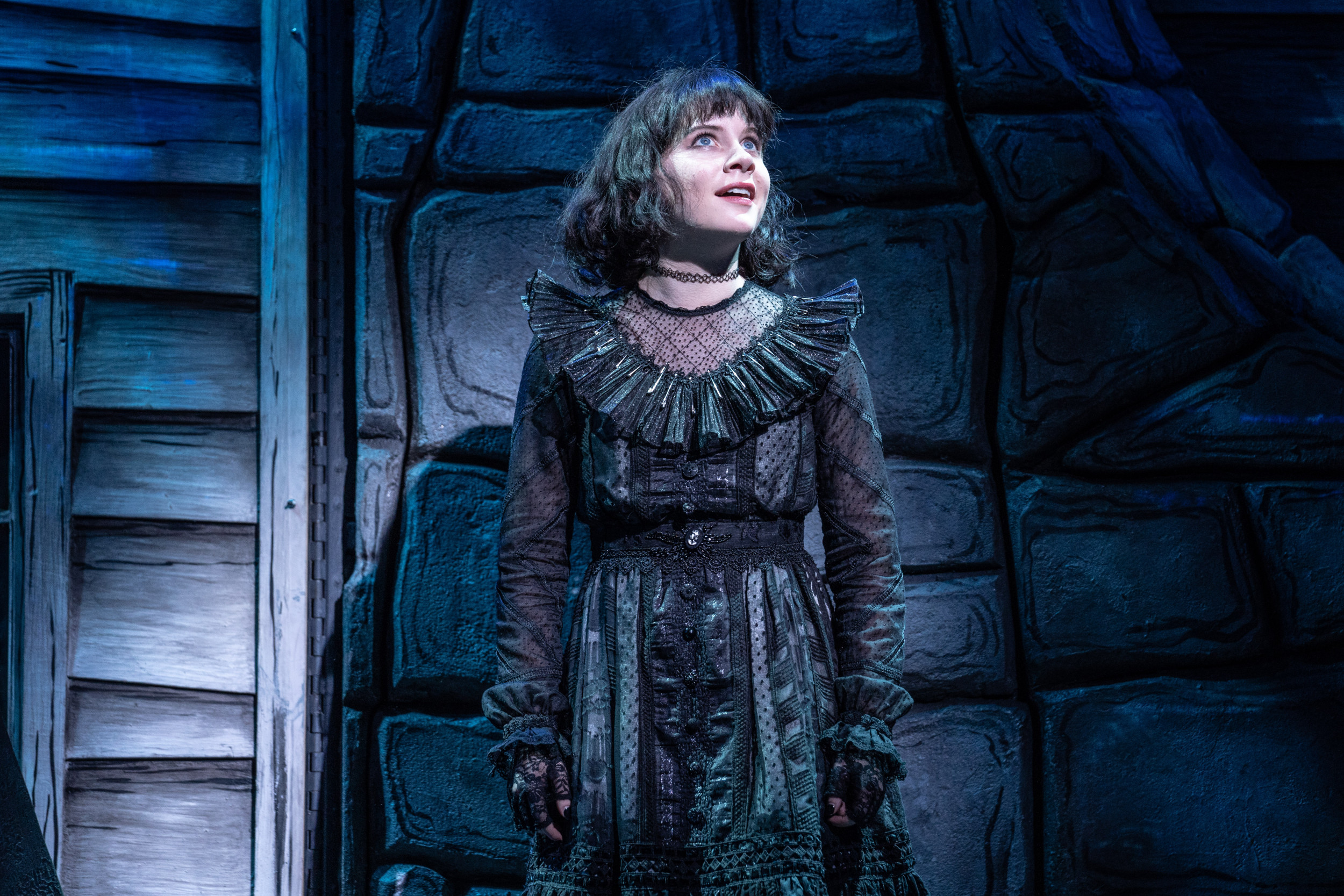 Elizabeth Teeter, who played the role of Lydia Deetz in the Broadway musical Beetlejuice, shared a heartfelt and emotional message with fans on TikTok Saturday night. On the eve of the musical’s final performance on Broadway. In her message, Teeter thanked fans for their support during her time in the show. Teeter is known for her fun TikToks, which gave fans a behind-the-scenes look at the production, showcasing backstage antics and more.

Teeter expressed her gratitude for being welcomed into the cast when the show was brought back, originally having been performed by Sophia Anne Caruso. She spoke about the joy of being a part of such a talented and dedicated team and how much the show meant to her.

In her TikTok message, Elizabeth Teeter expressed her gratitude toward the fans of the Broadway musical Beetlejuice. She thanked them for all of the fan artwork and messages about how they related to her character, Lydia Deetz.

As the Broadway run of Beetlejuice comes to an end, we look forward to seeing what Elizabeth Teeter does next in her career. Teeter’s talent and dedication to her craft have been evident through her portrayal of Lydia, and I have no doubt that she will continue to thrive and bring her unique talents to new projects. I look forward to covering whatever project she takes on next and sharing it with our readers. Whether it be on Broadway or elsewhere, we know that Elizabeth Teeter’s future endeavors will be worth following.

In this article:Beetlejuice The Musical, Elizabeth Teeter, Featured Post