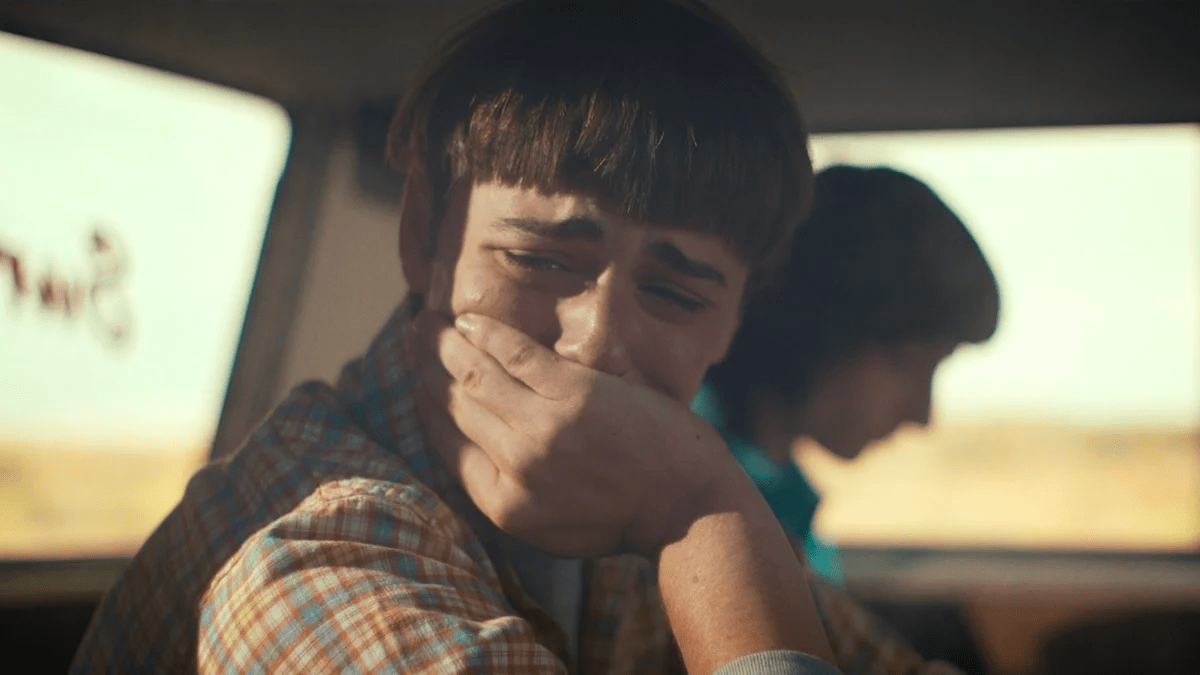 As fans of the hit Netflix series Stranger Things eagerly await the final season, which is expected to premiere in 2024, one thing is for certain: Will Byers, played by actor Noah Schnapp, will have a crucial role to play in the story’s conclusion.

In an interview with Forbes, Schnapp shared that Will’s character will be central to the end of the series. “The way they closed the show is just perfect – the story started with Will, and it’ll end with Will,” he teased.

Schnapp, who has been a mainstay in Stranger Things since its debut in 2016, also expressed excitement for what’s to come in the final season. “I can just tell you that I’m very excited for what’s to come,” he said. “I think they did a great job with Will’s character this season, and beautifully addressed everything they needed to.”

Fans will have to wait a bit longer to see exactly how Will’s character fits into the final season’s narrative, but it’s clear that Schnapp will be bringing his A-game to the role. With the series set to wrap up, it’s sure to be an emotional and thrilling ride for both the cast and viewers alike.