Greta Thunberg's Response to Andrew Tate's Arrest in Romania: 'This is what happens when you don't recycle your pizza boxes'
Advertisement

Buckingham Palace Has Announced That Queen Elizabeth II Has Died 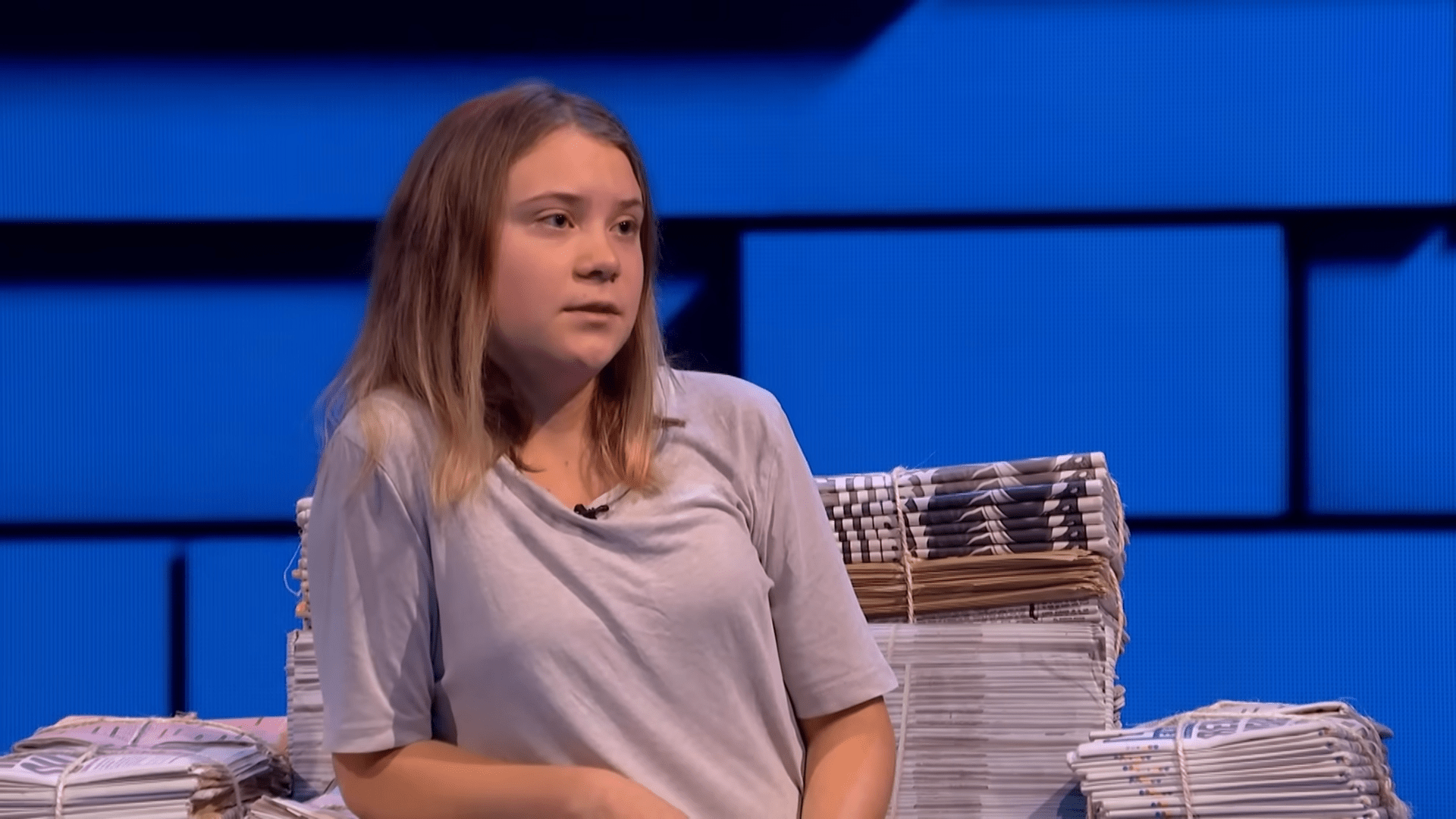 On December 30, 2022, Andrew Tate, a controversial social media personality known for his divisive and inflammatory rhetoric, was arrested in connection to a human trafficking case in Romania. This arrest occurred just hours after he tweeted at and released a video directed at the renowned and admired climate activist, Greta Thunberg.

Greta, who has tirelessly and selflessly dedicated herself to raising awareness about the urgent need to address climate change and environmental degradation, responded to the news of Andrew Tate’s arrest with her signature wit and wisdom. In a tweet that quickly went viral, she wrote: “This is what happens when you don’t recycle your pizza boxes,” referring to a moment in Andrew Tate’s video in which a pizza box from a Romanian restaurant chain was visible.

This incident serves as a powerful reminder of the influence and reach of social media, and the need to use it responsibly and with consideration for the impact of our words and actions. Greta Thunberg, on the other hand, has consistently used her platform to inspire and motivate people around the world to take action for the greater good, and her tireless efforts have earned her the respect and admiration of millions.

As a young person, Greta has proven herself to be a formidable force for positive change, and a beacon of hope for a brighter and more sustainable future. She continues to be an inspiration to us all, and a reminder of the power of one person to make a difference in the world.