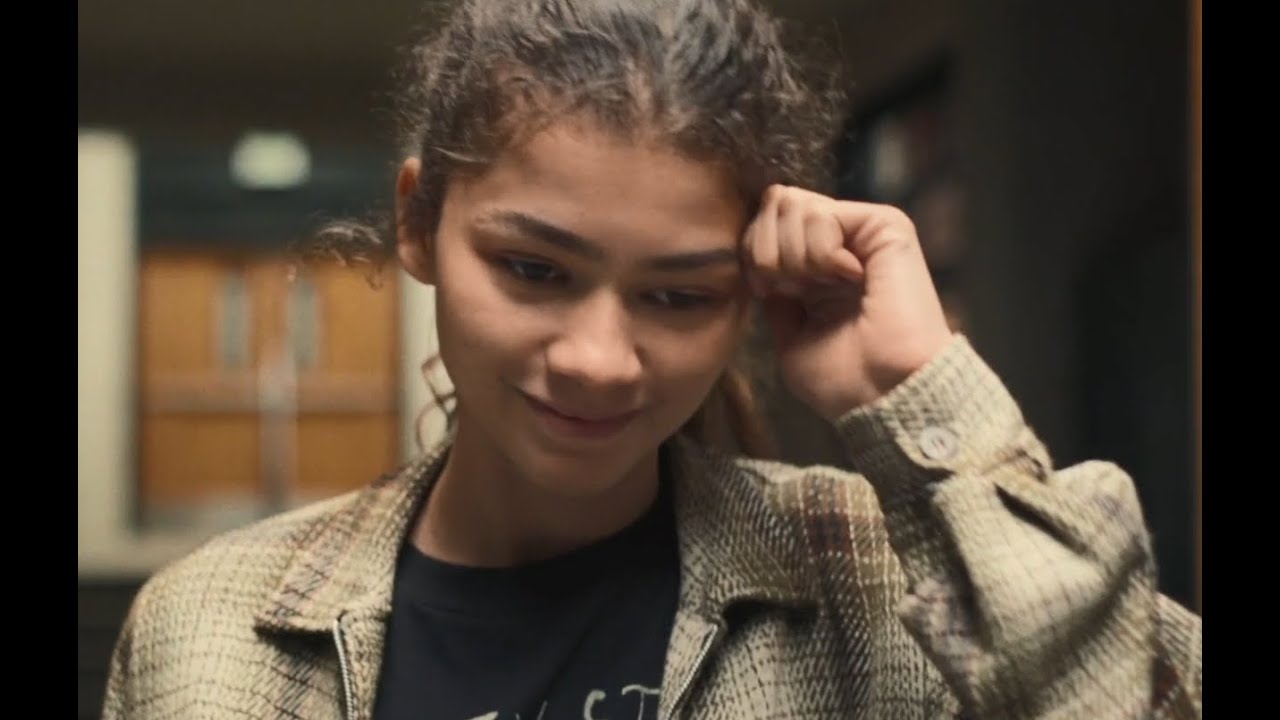 On Sunday, the cast of HBO’s hit show Euphoria participated in an awards season Q&A following a screening of season two’s standout episode, “Stand Still Like the Hummingbird.” Zendaya, Sydney Sweeney, Hunter Schafer, and Maude Apatow discussed the changes made to the season’s original ending and the importance of finding hope amid the challenges of the pandemic. The cast also shared their thoughts on their characters’ ideal futures, with Sweeney saying Cassie is seeking a sense of family, Apatow saying Lexi is striving for freedom from negative self-talk, Schafer saying Jules is searching for close connections with others, and Zendaya saying Rue just wants to be able to be alive and find a little bit of happiness.

But perhaps the most poignant moment of the Q&A came when Zendaya spoke about the impact of the show and the power of art to save lives. “I think, collectively, as a people, we all needed a little bit of hope. We needed something to look forward to, some goodness and some joy, and trying to find that in a very painful time,” she said. “And really, the idea [is] that art can save lives in many ways. So it went through many iterations, but I’m grateful where it ended, and I’m grateful for all the stories that were then shared with me after that ending.”

Euphoria has been praised for its raw and honest portrayal of addiction, mental health, and the challenges faced by young people. Zendaya’s character, Rue, is based on creator Sam Levinson’s own struggles with addiction, making the show’s message of hope and the possibility of recovery all the more powerful. It’s clear that the cast and crew of Euphoria understand the importance of their work and the impact it has on their audience, and their Q&A offered a poignant reminder of the transformative power of art.