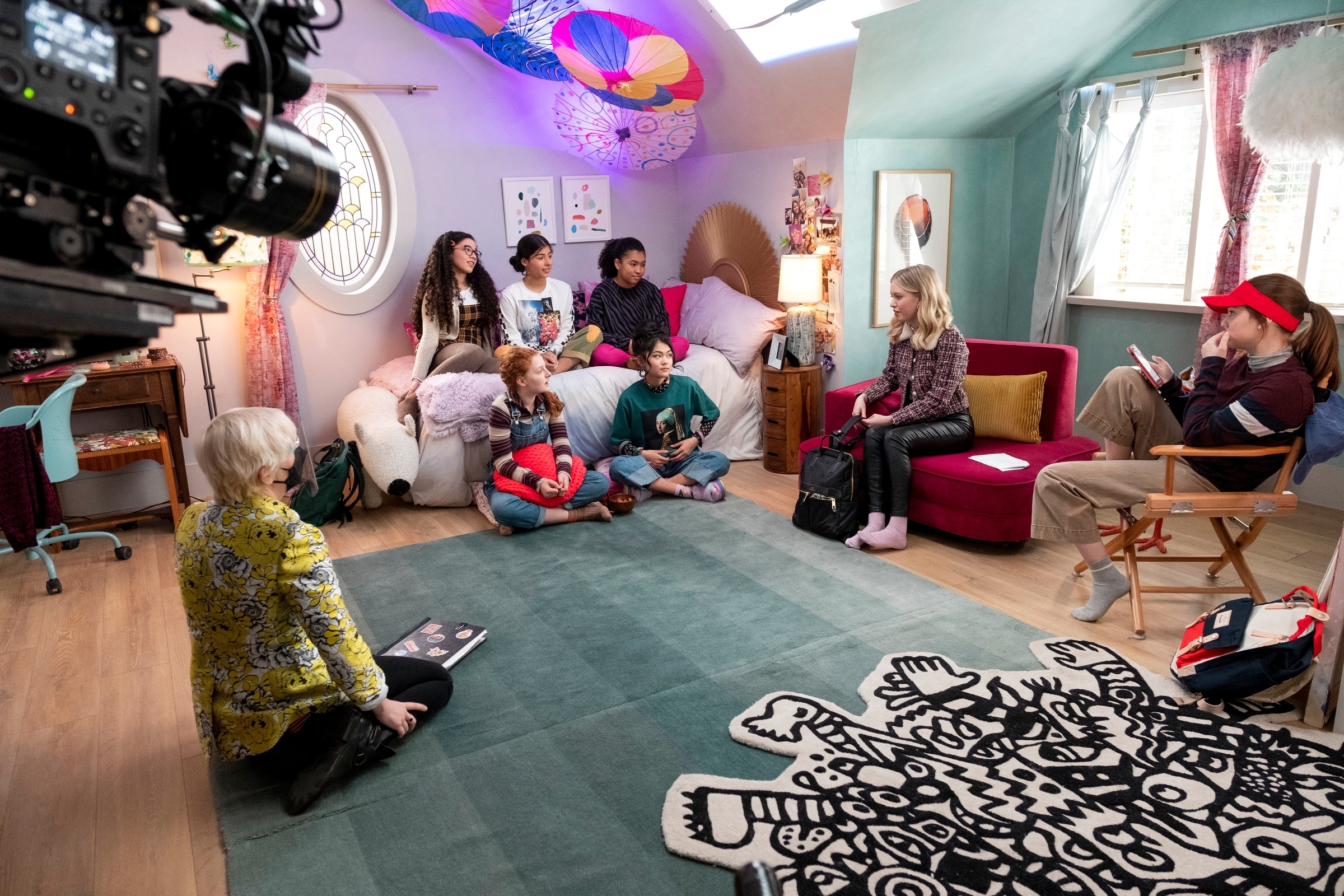 The Baby-Sitters Club and Heartstopper were the top winners at the National Academy of Television Arts and Sciences’ first-ever Children’s & Family Emmy Awards. The Baby-Sitters Club, a Netflix original series, won the award for outstanding children’s or family viewing series, while Heartstopper took home four awards, including best guest performance in a preschool, children’s or young teen program for Olivia Colman.

The ceremony, which was held at L.A.’s Wilshire Ebell Theater and hosted by Jack McBrayer of Hello, Jack! The Kindness Show, honored outstanding performance talent and series, short-form, specials, writing, directing, and individual achievements across preschool, children’s and young teen programming in 20 different categories. LeVar Burton, the host of Reading Rainbow, received the Lifetime Achievement Award for his contributions to children’s television and his support of children’s literacy.

The 2022 ceremony was the most competitive NATAS-administered Emmys to date, with 3,000 submissions and 270 nominations and individual achievement honorees over an 18-month eligibility period. Presenters included actor-producer Laurence Fishburne and Heartstopper stars Joe Locke and William Gao. This weekend’s awards marked the first stand-alone expansion of the Emmys since 1979 and one of the first ceremonies since NATAS and the Television Academy announced their plans to realign the Daytime and Primetime Emmy Awards.