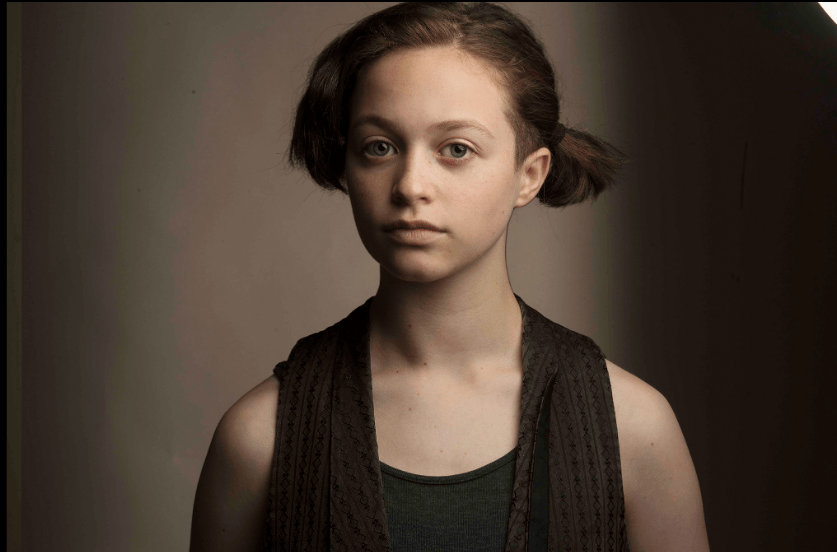 In a tweet, “Paper Girls” star Sofia Rosinsky expressed her excitement about her upcoming role in the new series.

What an amazing pleasure to be able to work on this stylish show!

Sofia will be featured in a guest role, playing the part of “Yeva” in two episodes of the series, Trevor Decker News has learned from IMDB.

You may also like:  A new trailer for 'M3GAN' reveals the Demonic Persona of the Killer Robot Doll
In this article:Featured Post, Sofia Rosinsky