The longest-running Broadway production, "Phantom of the Opera," has announced its 2023 final curtain call
Advertisement 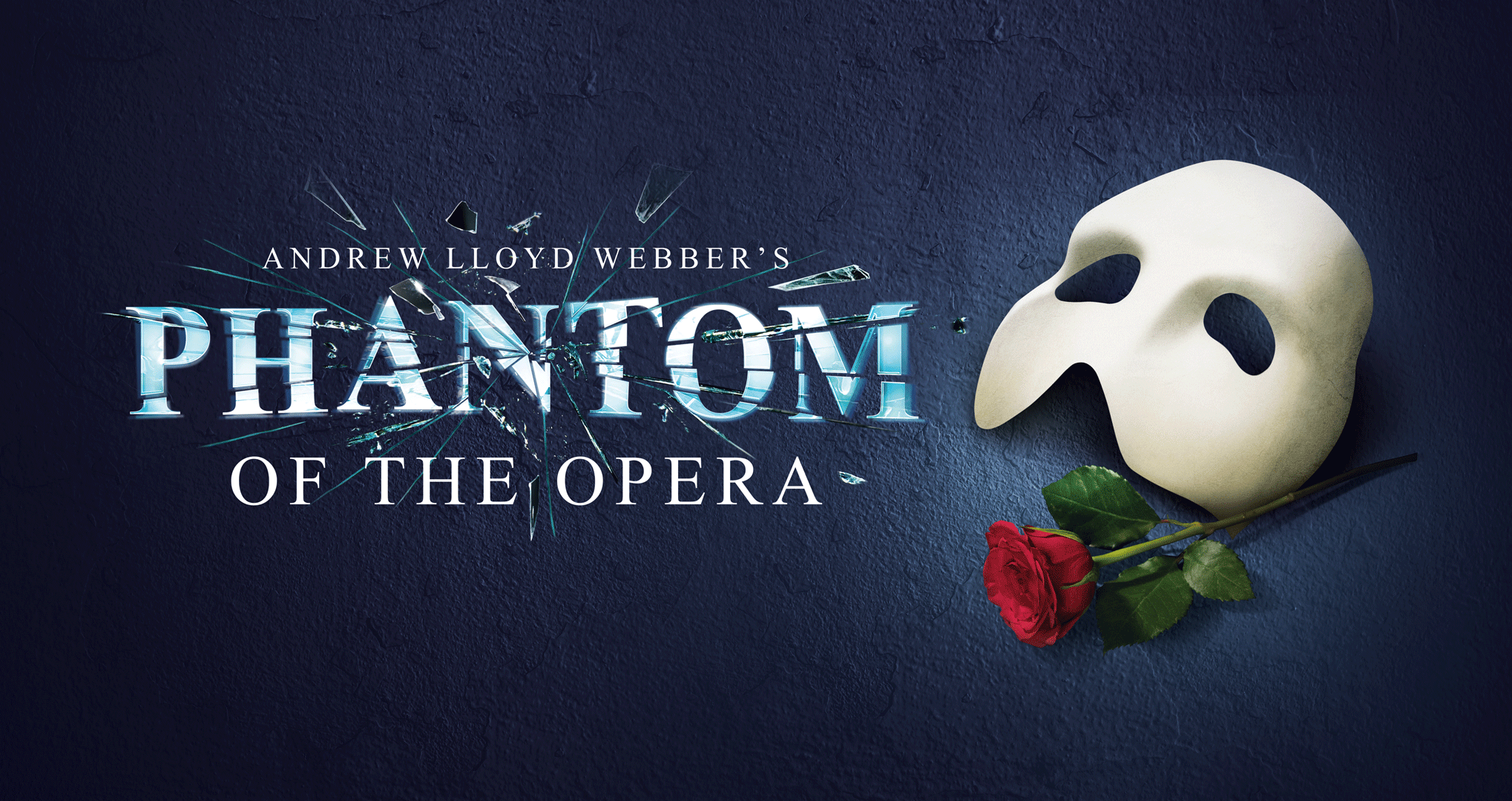 Phantom Of The Opera

Andrew Lloyd Webber’s “The Phantom of the Opera” will perform for its final five months before permanently closing its doors, making it the longest-running production on Broadway. On Saturday, February 18, 2023, the Majestic Theatre on Broadway will host the final performance. Prior to the Broadway production’s conclusion, “Phantom” will mark its 35th birthday on January 26 under the direction of Seth Sklar-Heyn.

According to The Broadway League, ticket sales for Broadway productions had slowed during the pandemic. For example, “Phantom” had recently seen a decline from 255,000 weekly attendees in May to about 180,000 attendees in September.

The show will continue to be produced internationally. On October 9, the show’s flagship London production will mark its 36th year, and the recently debuted Melbourne production will also continue.

A Spanish-language Phantom project starring Antonio Banderas has been announced, and the Mandarin-language version is scheduled to make its debut in China in 2023.

In this article:"Phantom of the Opera, Broadway, Featured Post