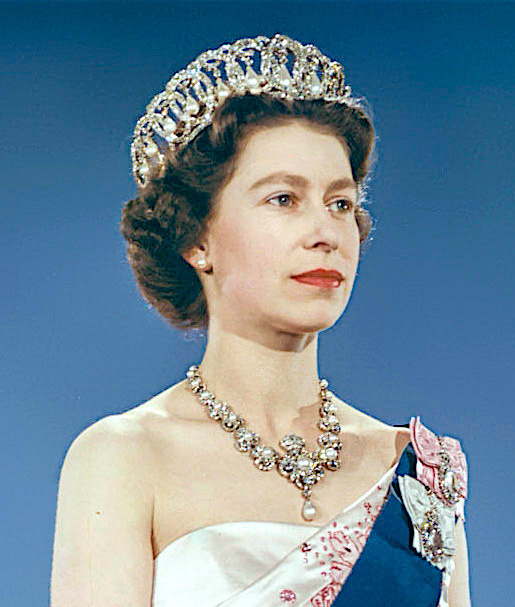 In the aftermath of Queen Elizabeth II’s death at the age of 96, ABC has rearranged its Thursday-night lineup to honor the late monarch.

Instead of the previously scheduled Press Your Luck, Generation Gap, and The Con on Thursday, ABC will kick off the night with Queen Elizabeth II: The Legacy, The Life, hosted by George Stephanopoulos.

The network will then air Queen Elizabeth II: A Royal Life, a two-hour special edition of its 20/20 newsmagazine, at 9 p.m. (Eastern)