Olivia Newton-John, who starred in "Grease" and Became a Music Icon Has Died at the Age of 73
Advertisement

Lisa Loring, the Original Live-Action Wednesday Addams, Passes Away at 64 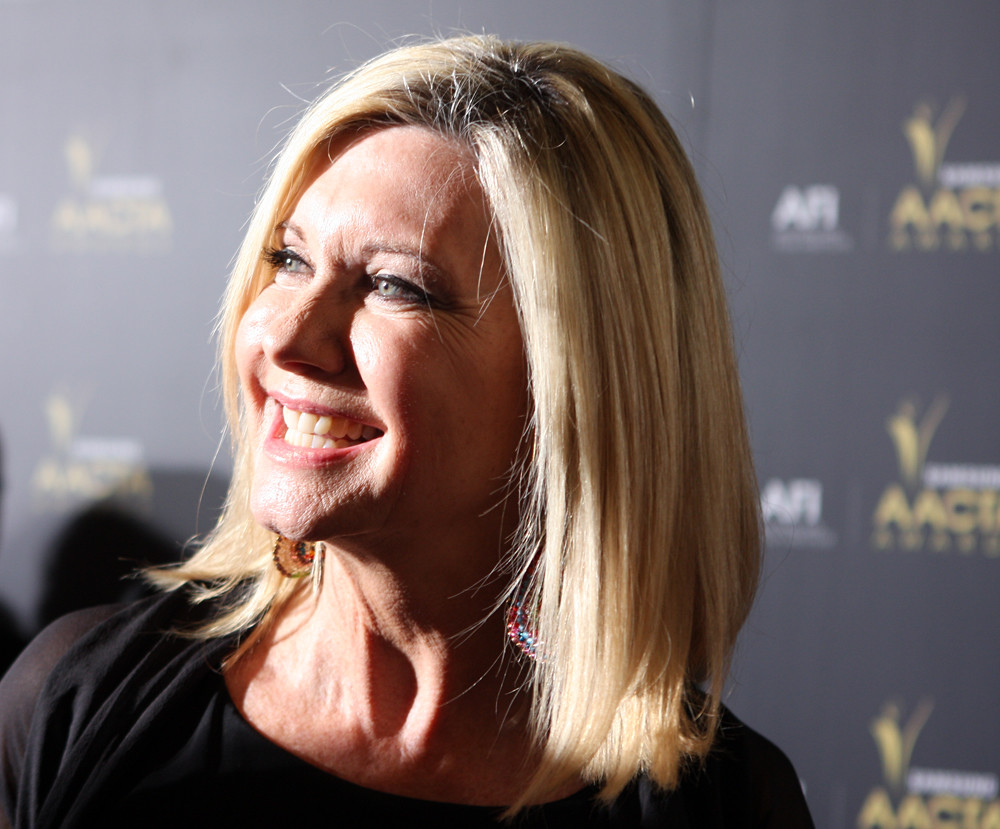 Olivia Newton-John, the preeminent female pop vocalist of the 1970s who starred in films such as “Grease” and “Xanadu,” passed away on Monday. She was 73 years old.

John Easterling, her husband, posted the news on her official Facebook page.

Newton-John was diagnosed with breast cancer that recurred in 2017; however, the cause of death was not specified.

“Dame Olivia Newton-John (73) passed away peacefully at her Ranch in Southern California this morning, surrounded by family and friends. We ask that everyone please respect the family’s privacy during this very difficult time.”
A cause of death was not given, but Newton-John was diagnosed with breast cancer that resurfaced in 2017. “Olivia has been a symbol of triumphs and hope for over 30 years sharing her journey with breast cancer. Her healing inspiration and pioneering experience with plant medicine continues with the Olivia Newton-John Foundation Fund, dedicated to researching plant medicine and cancer,” her husband wrote.

Newton-John continued to be a commercial force well into the 1980s; her biggest hit, “Physical,” was released in 1981. The 1980 film Xanadu, in which she starred as the lead character, was an abject failure, but its double-platinum soundtrack yielded three top-ten singles, one of which was the ubiquitous “Magic.” A string of pop hits quickly propelled her from country to pop stardom.

Newton-John’s co-star in the film “Grease” John Travolta, has shared a touching tribute on Instagram.

“My dearest Olivia, you made all of our lives so much better. Your impact was incredible. I love you so much. We will see you down the road and we will all be together again. Yours from the first moment I saw you and forever! Your Danny, your John!” he captioned a photo of Newton-John via Instagram.