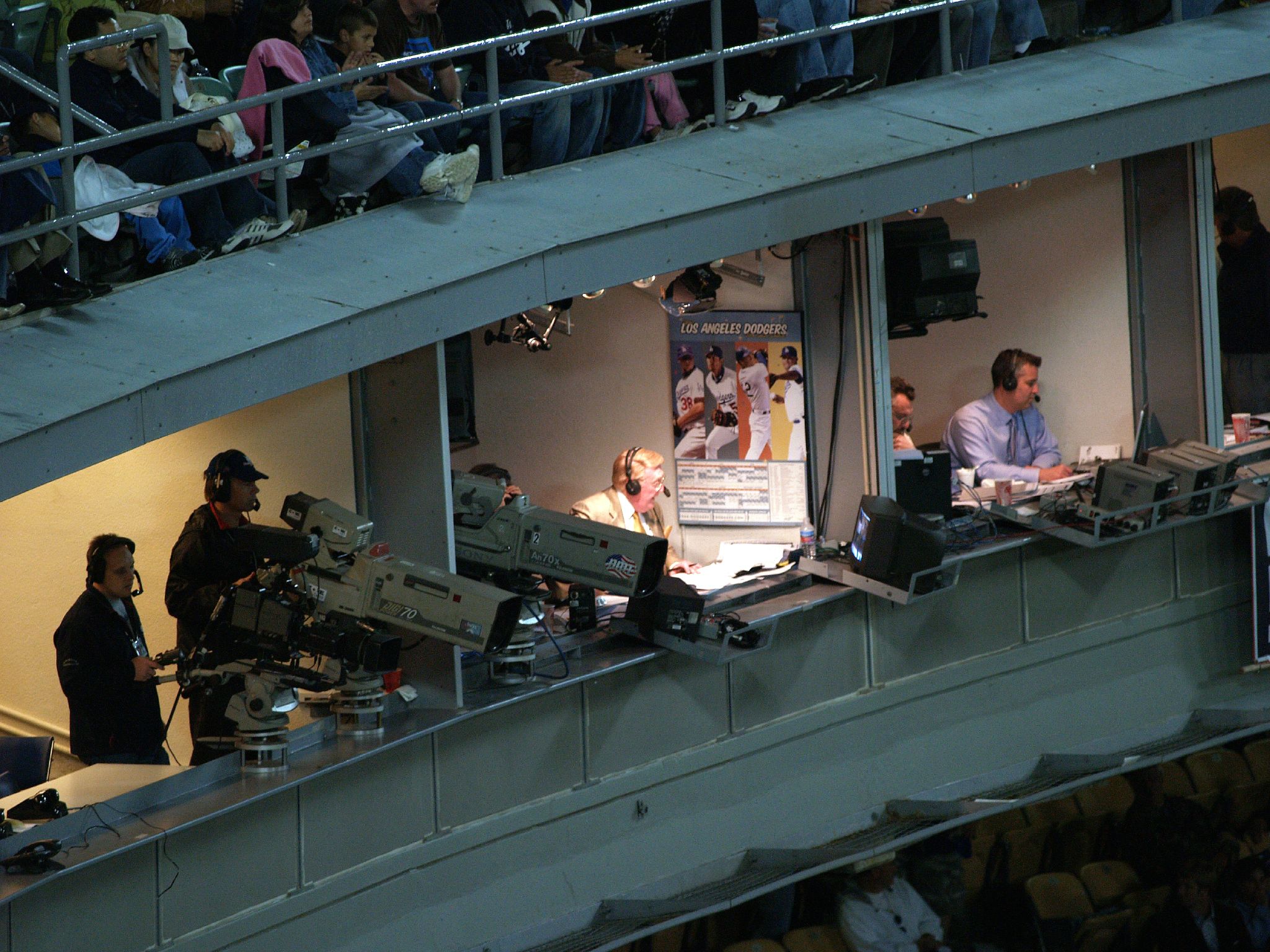 In a tribute held on Friday at Dodger Stadium, Vin Scully, the legendary broadcaster for the Los Angeles Dodgers who passed away on August 2 at the age of 94, was remembered as a towering but humble figure whose work extended beyond the team to become part of the fabric of baseball.

The tribute consisted of a video that highlighted significant moments from Scully’s extraordinary life as well as his 67 seasons with the team. It included a number of clips from Vin Scully’s retirement ceremony in 2016, in which he eased the fears of baseball fans by assuring them that the sport would return in the spring even if someone else was behind the microphone.