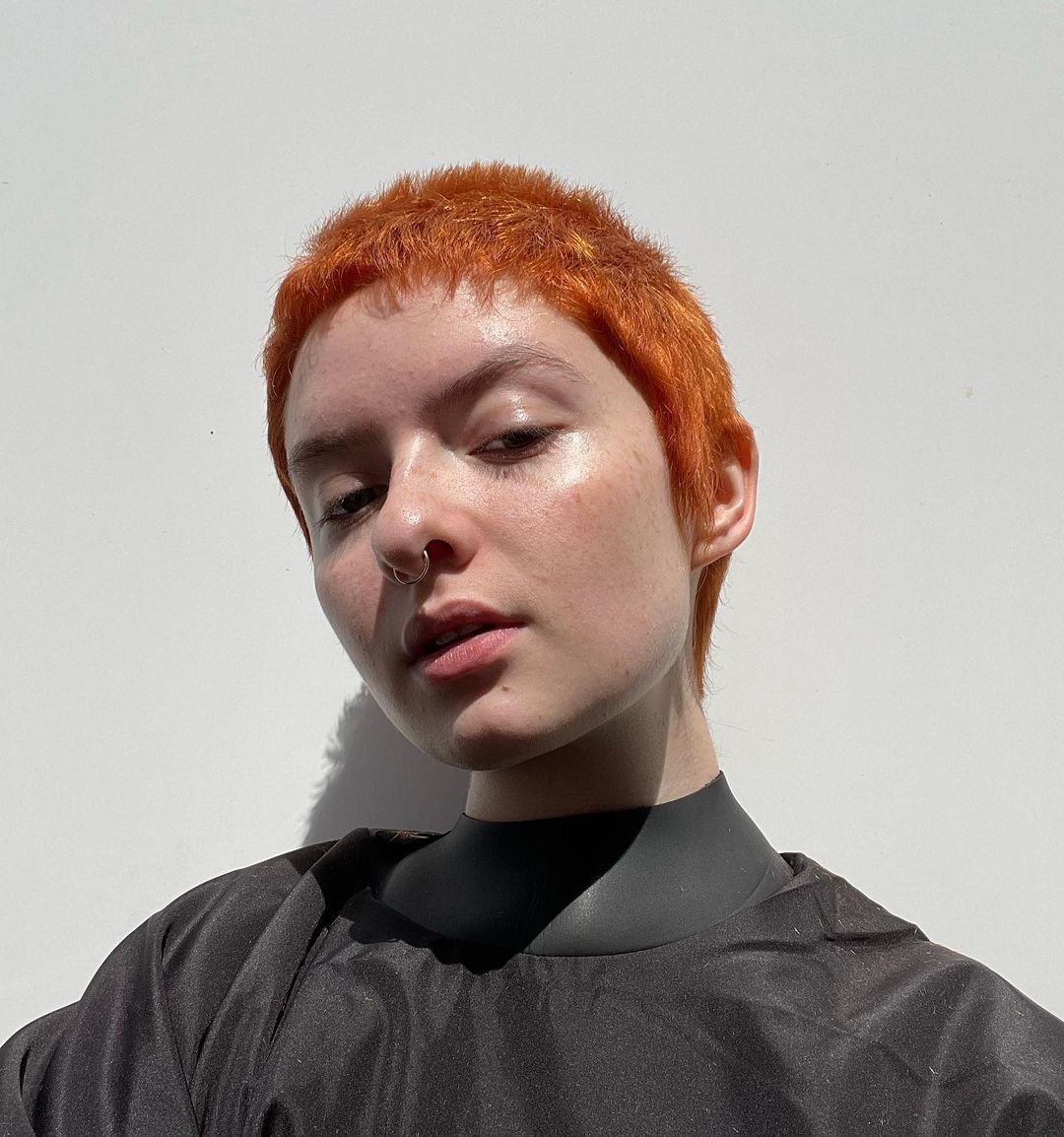 The actor who will take on the role of the gender-nonconforming Glen/Glenda, the child of Chucky and Tiffany that was first introduced into the film franchise in ‘Seed of Chucky’ which was the fifth movie in the ‘Child’s Play’ film franchise has been announced.

Nonbinary actor Lachlan Watson will portray Glen/Glenda in the new season. Further expanding upon the LGBTQIA representation within the television series. Something that franchise creator Don Mancini is passionate about. The news was first announced on Tuesday via pride.

In season one of ‘Chucky The Series’ the murderous doll mentioned Glen/Glenda and that they were gender fluid and more importantly that Chucky was accepting. A heartwarming scene many consider to be an important moment for representation.

You may also like:  Dolly Parton's NBC special "Mountain Magic Christmas" is a joyous holiday treat
In this article:Featured Post